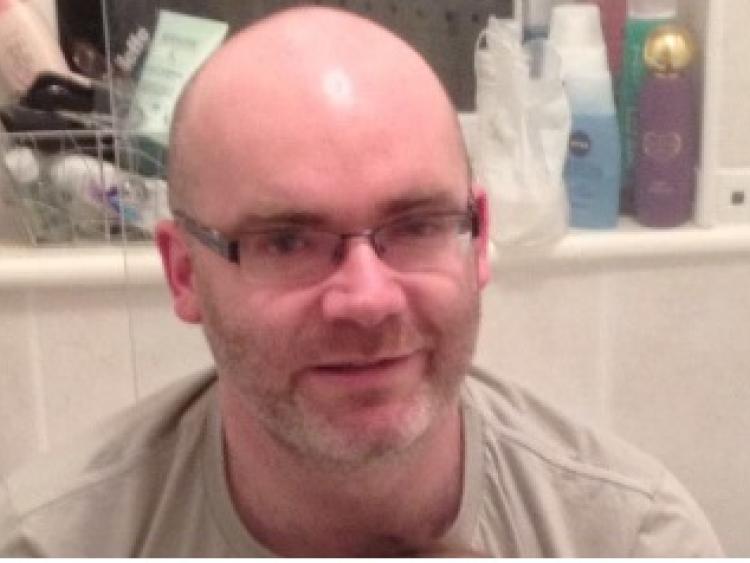 Tributes have been pouring in from across the county for local GAA player Ken Meegan, who passed away suddenly.

Ken, a Louth village man, played football with St Mochta's GFC, where he won many honours over the years, that included Junior Championships and a Division Three league winners medal.

Ken will be reposing at his home from 2pm until 8pm on Friday. The removal is on Saturday morning to Church of the Immaculate Conception, Louth arriving for Mass at 11am.

Burial is afterwards in the adjoining cemetery. House private on Saturday morning please.

Some of the tributes to Ken:

RIP Kenneth Meegan @Stmochtasgfc from all in SOM

The Brew Crew would like to offer sincere condolences to the family and friends of Ken Meegan and all in St. Mochtas GFC, a gentleman. RIP