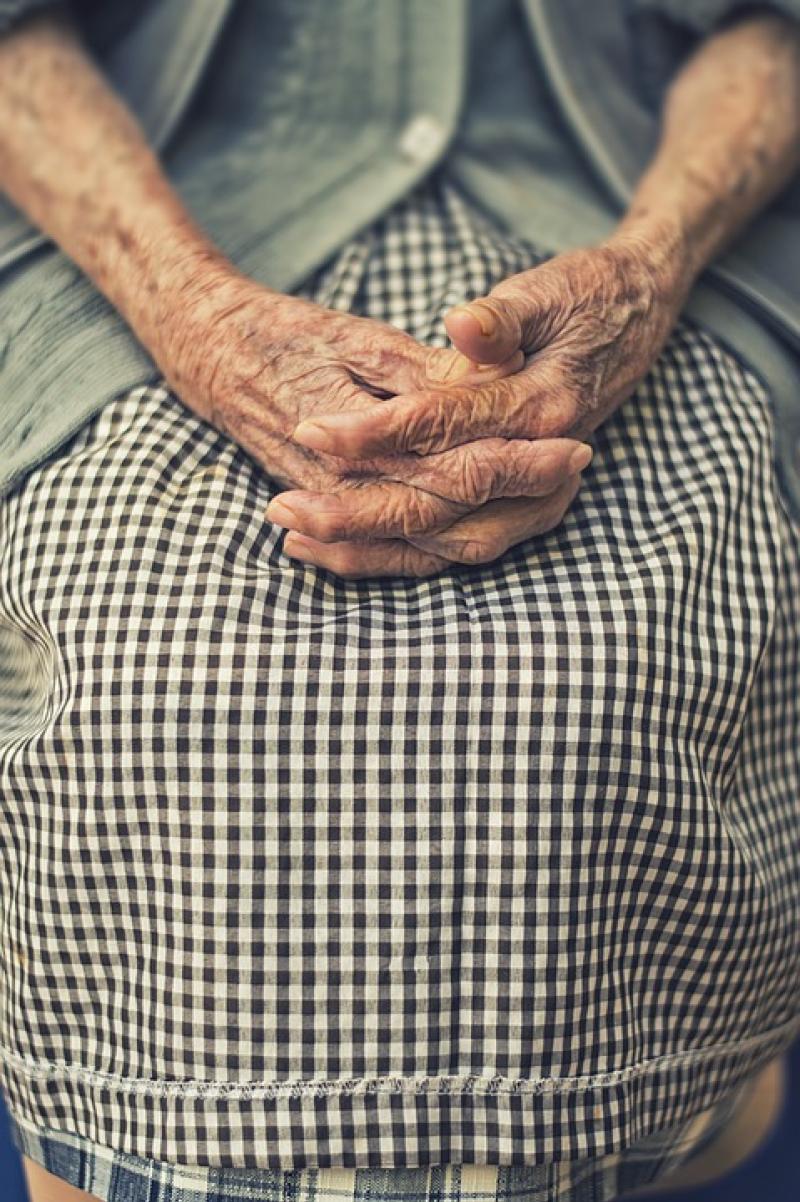 Pobal, the intermediary body that manages programmes funded by Government and the EU, is calling on community groups in County Louth to avail of supports for older persons under the Seniors Alert Scheme (SAS).

Managed by Pobal on behalf of the Department of Rural and Community Development, the Seniors Alert Scheme, provides funding for personal monitored alarms for vulnerable older people.

At present, 581 older people in Louth are currently availing of personal monitoring alarms under the scheme but Pobal believes there is still scope for the provision of further alarms.

A new iteration of the Seniors Alert Scheme will be launched later this year, it is currently going through a procurement process being carried out by Pobal on behalf of the Department of Rural and Community Development.

'The Seniors Alert Scheme is a fantastic initiative as it enables people with limited means to remain living securely in their homes with confidence, independence and peace of mind.

'Pobal funds the alarm unit on behalf of the Department of Rural and Community Development and the Scheme is administered locally by community and voluntary groups.

'The scheme is a community response to keeping people connected and there are Seniors Alert Scheme approved groups in all 26 counties, all of which are listed on Pobal.ie.

'Alarms, which are monitored 24 hours, can be worn as a pendant or around the wrist like a watch, ensuring assistance is always available no matter where the person is in their house.

'I would encourage all those with older family members or neighbours who are living on their own to contact their local community group to learn more about the Scheme.

'We are also always keen to hear from community groups that may be interested in delivering the scheme locally.

'To find out about your local community group or how to get involved please contact Pobal on 01 5117222.'