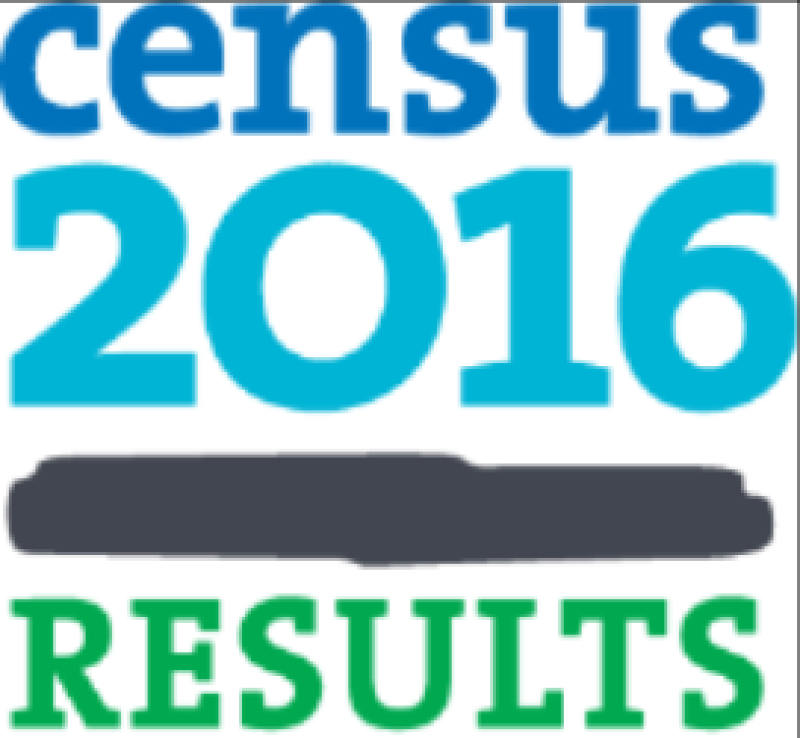 According to the figures released, on the night of the 2016 Census, there were 153 homeless people in the North East.

When the figure is broken down, it shows that 100 males and 53 males were recorded as homeless in 2016.

This works out at 65.4% of homeless people in the North East region being male and 34.6% female.

Comparing this to the State figure, where 58.9% of the homeless were male and 41.2% female, it might suggest that homelessness in the North East is a bigger problem for males than females.

It should be noted however, that these figures came from last year's census – homelessness figures across the country have increased even more since then.