Louth skies to light up with meteor shower this weekend 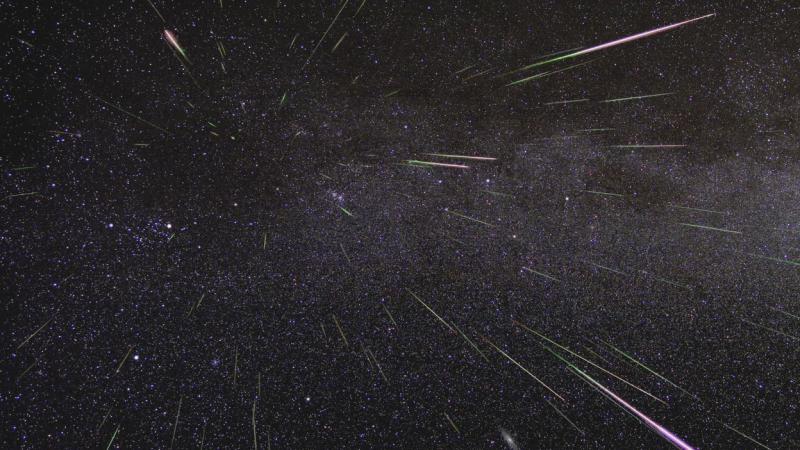 People in Louth and across Ireland are in for a treat this weekend, with the news that the annual Perseid meteor shower will be visible in our skies.

The meteor shower runs from July 17 to August 27 but it is this weekend, on August 12, when it reaches its peak.

Astronomy Ireland say that the best time to spot the display is between 1am and dawn on August 12.

Space.com says that all you need to catch the meteor shower is some darkness and “a bit of patience”.

Apparently when watching a meteor shower, you are actually watching pieces of comet debris heating up as they enter our atmosphere and then burn up in a bright burst of light, streaking a path across the sky as they travel at 37 miles per second.

Astronomy Ireland advise that people should allow 20 minutes for your eyes become accustomed to the dark.