Eclectic mix of music acts on way to Dundalk Gaol 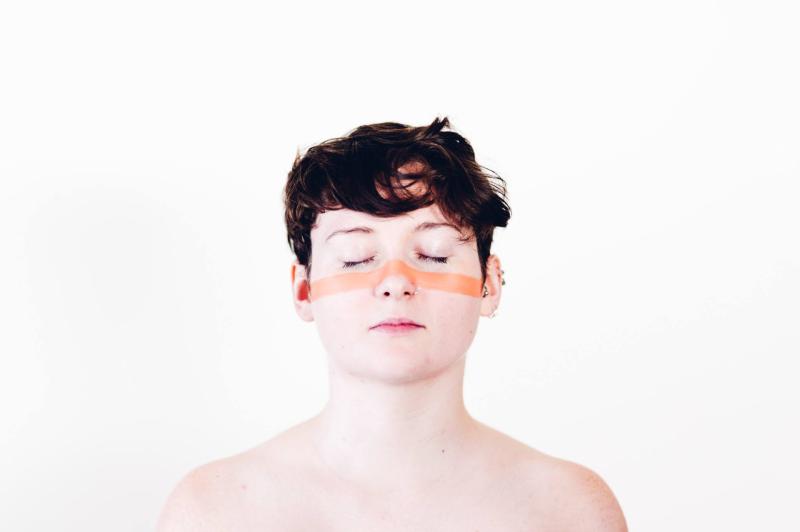 The eclectic mix of music acts that have played in Dundalk Gaol over the past 12 months, continues with the announcement of more acts on the way to the Oriel Centre at Dundalk Gaol.

Armagh musician DANI is a singer, songwriter and guitarist who stole the show when she supported Mary Coughlan at the Gaol last November.

Her sound is inspired by the Irish traditional melodies and show bands she was raised with, her vocals blend bluesy coarseness with lullaby softness.

Sive is a singer, songwriter and multi-instrumentalist from Kildare and has been described as having “a voice that “sweeps along displaying folk and jazz nuances with the confidence of one who knows” (Eamon Carr, The Herald). 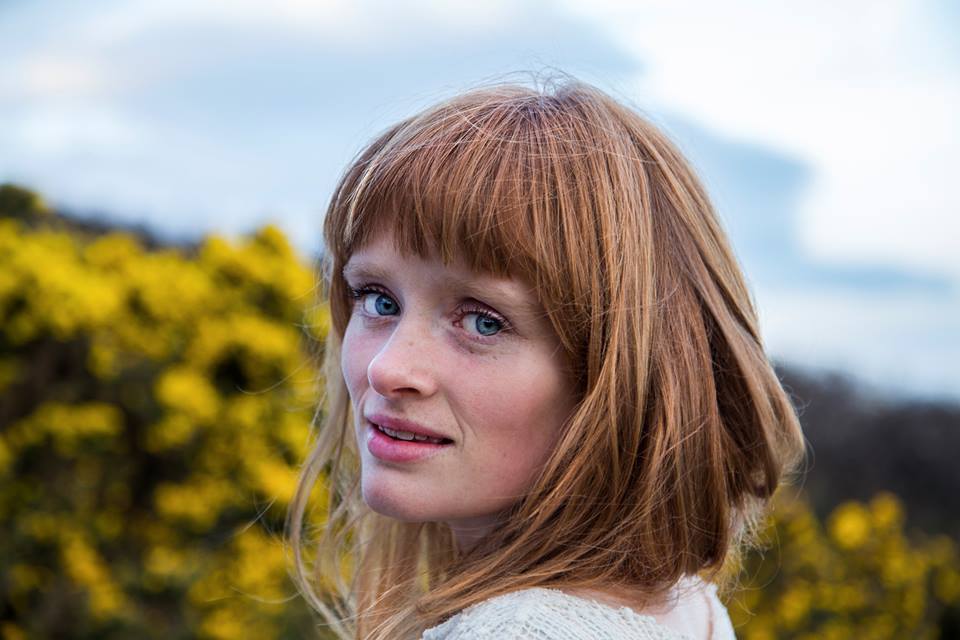 Her unique sound weaves together her love for the craft of songwriting with her enthusiasm for experimentation and intricate arrangements.

Sive released her first album of original material, ‘We Are Moving’, to critical acclaim in 2012.

In the years that followed, she toured extensively in Ireland, The UK, Europe and New Zealand, sharing stages with the likes of Kila, John Spillane, Gemma Hayes and Mick Flannery along the way.

Sive was voted viewer’s choice to appear on RTE is Other Voices in 2014 and has performed on TG4’s Róisín, TV3’s Ireland AM, ARTE’s Metropolis (Germany/France) and ETV’s Terevisioon (Estonia).

She released her second studio album The Roaring Girl in May 2017 to much acclaim.

‘A Night of Song with DANI & Sive’ will be a very special performance, showcasing the talents of two of Ireland’s new rising musical greats and is not to be missed. Tickets are €15 and early booking is advised. 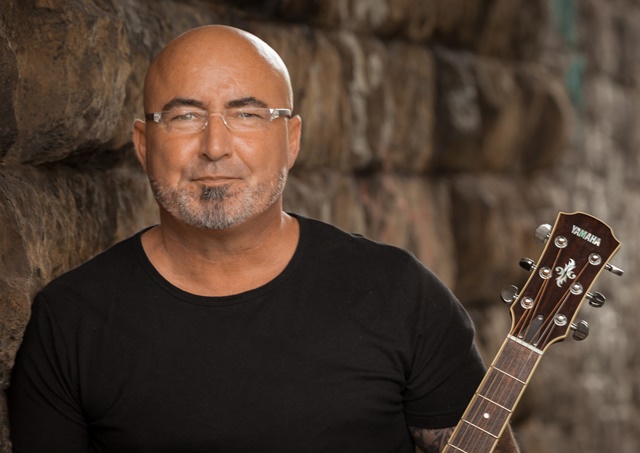 Following on from the sold out performance of Christy Dignam at the Gaol, a musician who played with Aslan for over 20 years takes to the stage in Dundalk Gaol on Saturday 25th November.

London - Ballymun - Sydney' featuring ex Aslan member, Tony Mc Guiness is a journey of Tony's life through music, songs and background stories, covering his childhood years in London, his teenage years in Ballymun right through to his recent years residing in Australia.

Tony is best known for his 20 plus years as bass player and songwriter in one of Ireland's most popular and successful bands Aslan in which he helped pen the hits such as 'Crazy World' and 'Hurt Sometimes'.

Tony has also collaborated with the internationally acclaimed Irish band The Scriptand wrote their hit song 'If You See Kay' on their self-titled album 'The Script'.

'London-Ballymun-Sydney' will feature many famous Aslan songs and the background stories behind some of these huge hits.

This show will also feature many famous songs by great bands that influenced and inspired Tony and songs that he says saved him.

Tickets are €15 and early booking is advised. 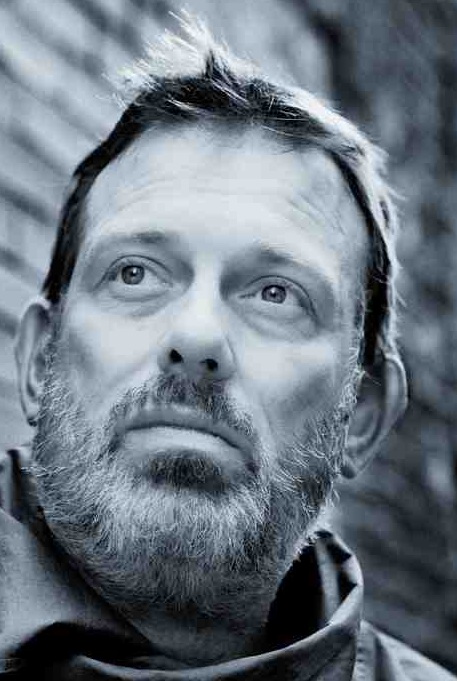 Tom Hingley was lead singer with Inspiral Carpets until 2011.

His signature vocal sound can be heard on all the bands hits including ‘This is How it Feels’, and ‘Saturn 5’, and helped catapult the band to stardom in the early nineties.

Tom plays original music; an eclectic mix of Folk, Soul, Gospel and Blues with plenty of heart, as well as acoustic renditions of Inspiral classics.

With his inimitable voice, and raw, honest performances, Tom continues to entertain fans old and new.

Tickets to see this iconic legend play live in Dundalk are €20 and are limited in this intimate venue so early booking is advised.

Ahead of all of these gigs however, sees one of the true greats of Irish traditional music appear at the Gaol. 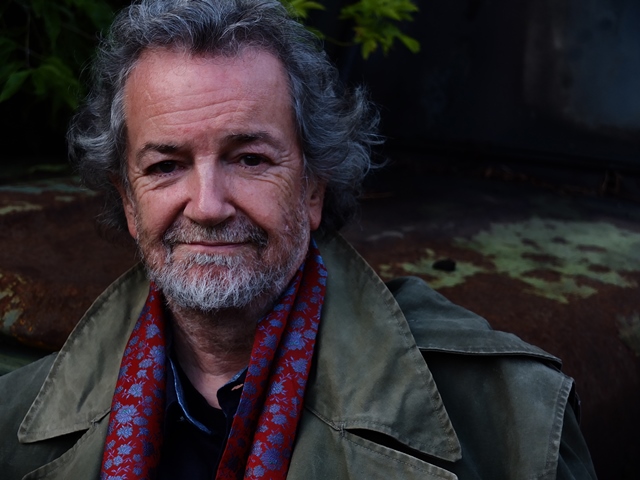 Andy Irvine is one of the great Irish singers, his voice one of a handful of truly magnificent ones that gets to the very soul of Ireland.

Musician, singer, songwriter, Andy has maintained his highly individual performing skills throughout his 45 year career from Sweeney's Men in the mid-60s, to founding Planxty with Christy Moore, Donal Lunny and Liam O ‘Flynn in the 1970’s, one of the most influential groups ever to emerge from Ireland's traditional scene.

Andy Irvine will be on stage at 8.30pm on the night.