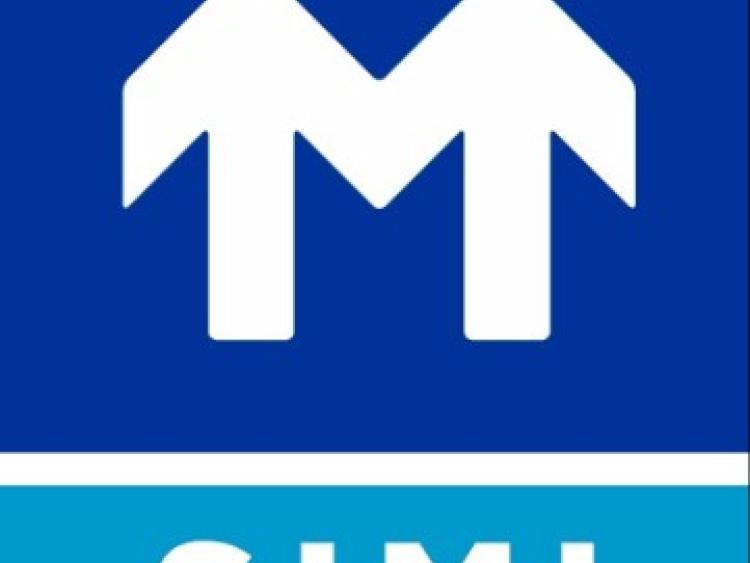 The Q2 Motor Industry Review of 2017 shows that for the year to date in Louth, 2,515 cars have been registered.

This decline is also reflected across the country, with new car sales declining in every county.

A combination of factors is attributed to this decline, according to the SIMI/DoneDeal report, including rising housing, rental and insurance costs and uncertainty surrounding Brexit.

These factors were affecting disposable income spending and making consumers cautious about purchasing big ticket items such as new cars.

Commenting on the figures in the report, Gavin Hydes SIMI President commented:

'New car sales remain steady, but have not hit the heights of the first half of 2016.

'Rising living costs and the uncertainty caused by factors such as Brexit continue to weigh on the new car sector.

'In this context SIMI dealers will continue to offer value to their customers in sales of both new and used cars.'