Louth TD confirms Ardee By-Pass yet to be funded 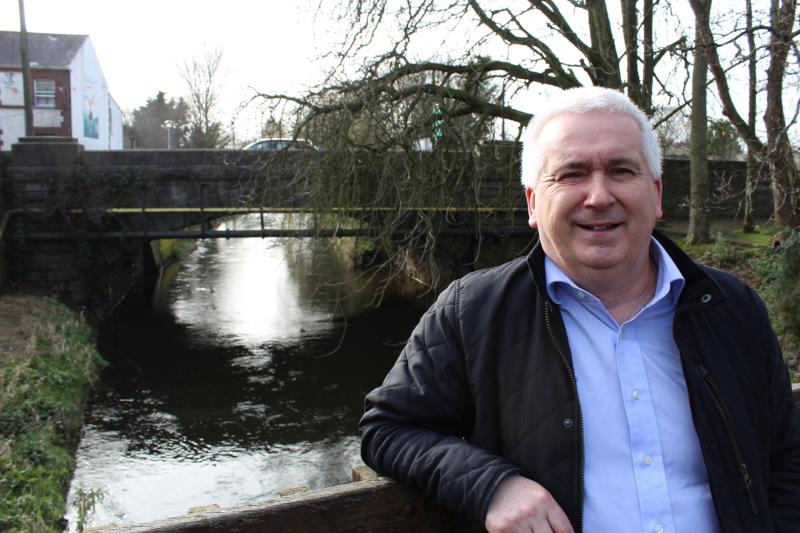 Louth Fianna Fáil TD Declan Breathnach, has received clarification that the Ardee By-Pass has not been fully funded

Reports that funding for an Ardee By-Pass had been approved, are incorrect, according to clarification received by Louth Fianna Fail TD, Declan Breathnach.

Deputy Breathnach sought clarification on the funding of the Ardee By-Pass from Transport Infrastructure Ireland (TII), who responded to the TD 10 days ago.

“Only 10 days ago I received a letter from TII in response to a representation I made seeking funding for the Ardee By-Pass.

'In that letter dated 18th July it stated that the Government’s Capital Investment Plan (CIP) provides the financial and strategic framework for TII’s activities during the period from 2016 to 2021.

'It stated in the letter that“the Ardee Bypass was not included amongst those projects which were identified for development during the period of the plan.

'Following reports in local media outlets where Councillors Kevin Callan and Jim Tenaty confirmed that Minister Ross had announced funding for the Ardee By-Pass I sought clarification from TII and from the Minister’s office.

'I have learned that an amount of €250,000 has been allocated to appoint consultants to finalise contract documents.  This is the only funding that has been announced and I have received confirmation of this from both TII and the Department today.

'While I welcome this funding which is a clear indication that the development will go ahead at some stage in the future, the main funding for the development of the By-Pass has not yet been allocated', said Deputy Breathnach.

'It was also confirmed to me today that some immediate measures are being considered to increase safety on the N2 between Ardee and Castleblayney which is very welcome in light of the recent tragic fatalities on this stretch of road.'