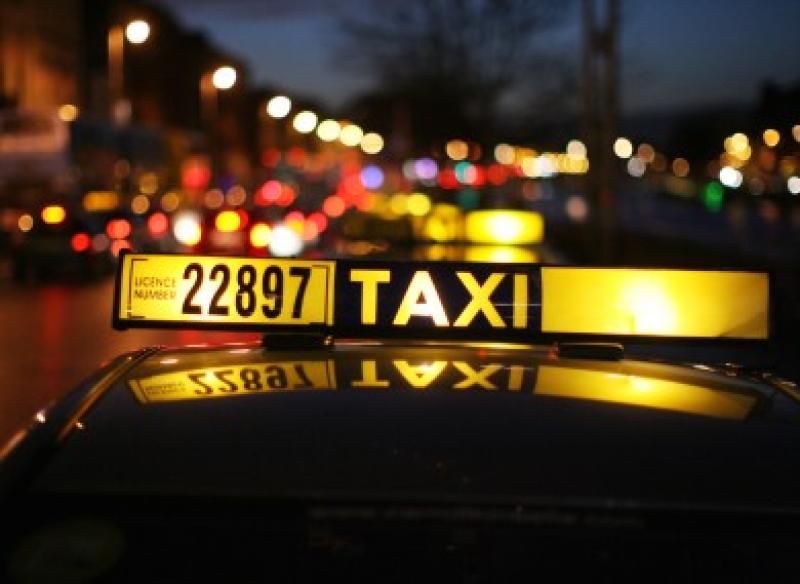 The decision was made after a pilot-programme tested in Limerick was described as "undesirable".

While Uber still operates in Ireland, but much like rival app MyTaxi (formerly Halo), it can only book registered taxis and limousines.

This is contrary to Uber's typical operational model in other countries, where private cars are used by drivers, offering lower prices to customers.

The National Transport Authority offered Uber a statement which told them that operating unlicensed cars for hire in Ireland was illegal.

"Notwithstanding the above legislative position, it should be stated that the NTA is unsupportive of this proposal.

"Operating parallel regulated and non-regulated regimes, even on a pilot basis is undesirable in our view and can only serve to undermine the regulated transport system . . . the issue of unfair competition arises.

"This is not an approach which could be supported by the NTA."

Although extremely popular in several countries worldwide, Uber has been stopped by other European countries for similar reasons.