Dundalk based firm to partner with French Rugby Federation

The four year partnership with Les Bleus runs until 2021 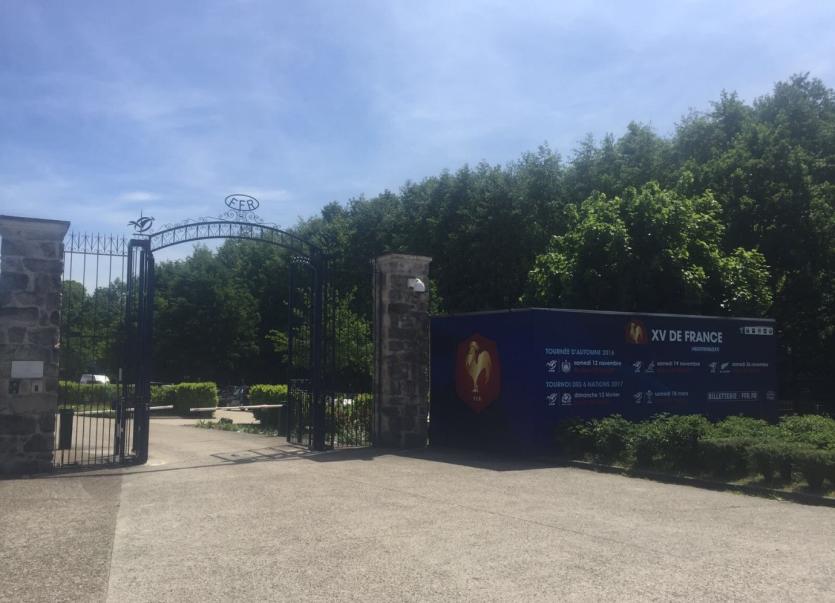 Dundalk based firm STATSports Group Ltd., have just announced a four year partnership with the French Rugby Federation through to 2021.

Founded in 2007 by DkIT graduate Alan Clarke, along with his business partner Sean O'Connor, STATSports work with 80% of the English Premier League as well as Barcelona, Juventus and Athletic Bilbao as well as a number of International soccer teams.

STATSports are currently involved with ten national teams and over twenty rugby union clubs around the world.

’We are thrilled to have partnered up with a client as prestigious as the FFR in preparation for the 2019 Rugby World Cup in Japan and beyond.

'This acquisition adds to our ever expanding rugby union clientele, in turn bringing the FFR to the forefront of performance analysis in rugby with our sport specific rugby analysis software and revolutionary APEX hardware.'

“For STATSports to sign a long-term partnership with the FFR, one of the most renowned brands in World Rugby is extremely exciting.

'We welcome the French Rugby team as part of the STATSports family and look forward to working alongside them in the coming months and years.

'It is fantastic to add them to our growing client list in Rugby following on from the recent acquisition of the South African Rugby Union.'