The victims were from Bruckless in Donegal 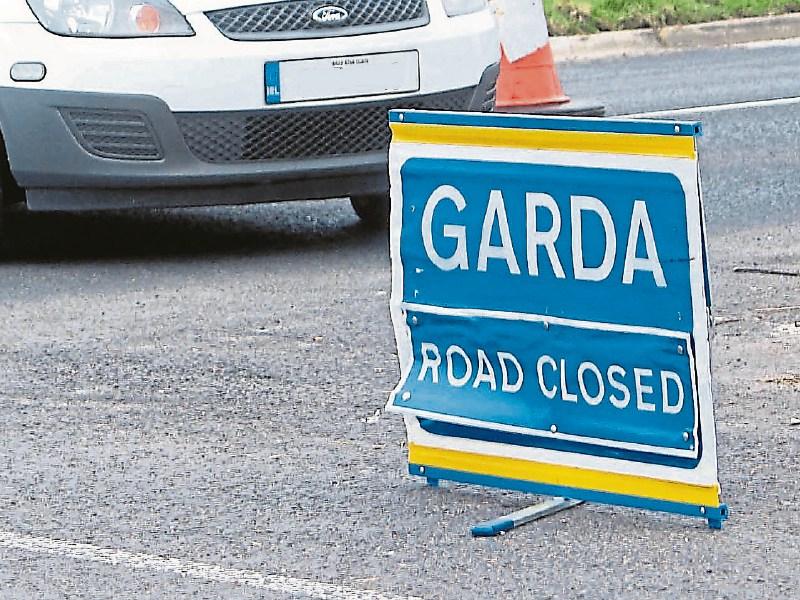 The victims of this mornings car crash have been named

The three women who died in the Aclint Bridge car crash early this morning have been named.

According to the Donegal Democrat, the three victims are from the village of Bruckless, in Co Donegal.

As reported in the Donegal Democrat, the victims have been named as: Margaret McGonigle of Castlereagh, Bruckless; her daughter Mairead Munday of Ballyloughan, Bruckless and their neighbour Rachel Battles.

The victims were returning home to Bruckless from Dublin Airport, having been on holiday in Turkey.

Bruckless is a small village in Donegal with a population of less than 100 people.

The two men who were seriously injured in the crash were removed to Our Lady of Lourdes Hospital, Drogheda

The N2 remains closed between Ardee and Aclint Bridge to facilitate an examination by Garda investigators and will remain closed for the day.