CENSUS 2016: County Louth by the numbers 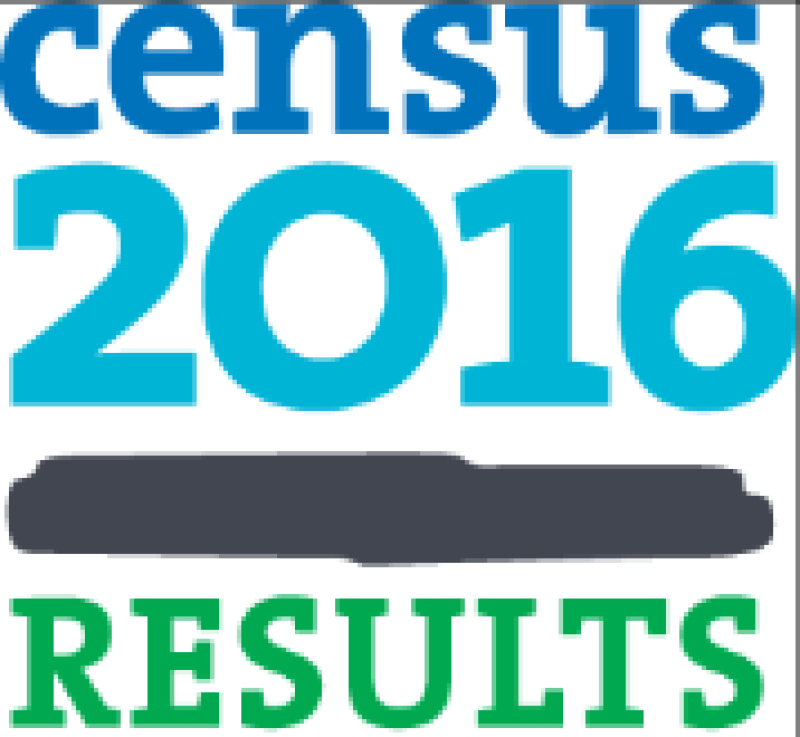 The small area population statistics from Census 2016 were released today

The CSO have today published the Small Area Population Statistics (SAPS) from Census 2016. We take our first look here at Louth over a range of topics, including population, background, religion, families, housing, education, commuting and occupation.

Looking first or all at the population, what is very interesting here is the ethnic or cultural background of the Louth population.

With regards to religion, it can be seen that the majority of the population, 105,186 people, describe themselves as Catholics. However, this means that 17.7% or almost one-sixth of the population of Louth do not.

Looking at the Irish language, 77,770 people in Louth, or 61% of the population, over the age of three say they cannot speak Irish.

Of the remaining 42,047% who can speak Irish 9,848 never speak it and only 387 speak it on a daily basis, inside and outside the educational system.

More to follow on the Small Area Population Statistics for Louth.