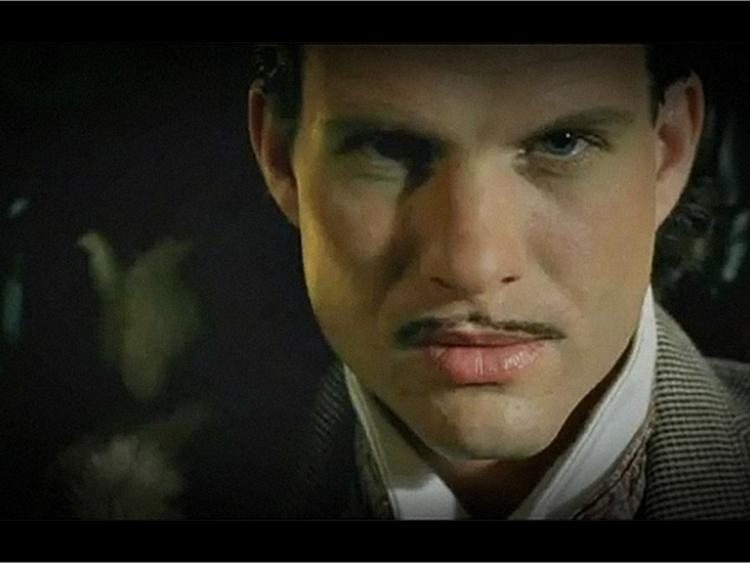 The man behind such huge early 2000s hits like Danger! High Voltage and Gay Bar - Dick Valentine of Electric Six fame - is set to grace the stage at the Spirit Store Dundalk this August.

Valentine will play the Dundalk venue on Sunday August 27th.

"Experience a seven-or-eight-times-in-a-lifetime chance to be up close and personal with an American music icon. It’s a low pressure, good time affair as the Electric Six frontman strips down all your favorite songs from the Electric Six catalog, plays original solo material and swims in a sea of requested good-time covers.

"This tour will be your chance to reach directly into Dick Valentine’s bag and be one of the first to buy a copy of his latest solo work “Robocalls.” “Robocalls” is Valentine’s fourth solo album and there can be no doubting it will go down as his magnum opus.

"Imagine Mac DeMarco being spliced with Gordon Lightfoot…and you’ve got two Canadians being fused into one. In the background during the splicing procedure, you might hear a trace of “Robocalls” emanating from the anesthesiologist’s iPod.

"So you know the drill….drop everything and come see Dick Valentine behaving as a cornered animal as he comes face to face with you, the fans. An night of merriment and frivolity awaits! Come see the American troubadour Dick Valentine take the stage in your town for one unforgettable evening. You will not see Electric Six in 2017 so this is the next best thing!"