No slow down in road deaths in Louth in 2017

Figures for Monaghan are just as worrying 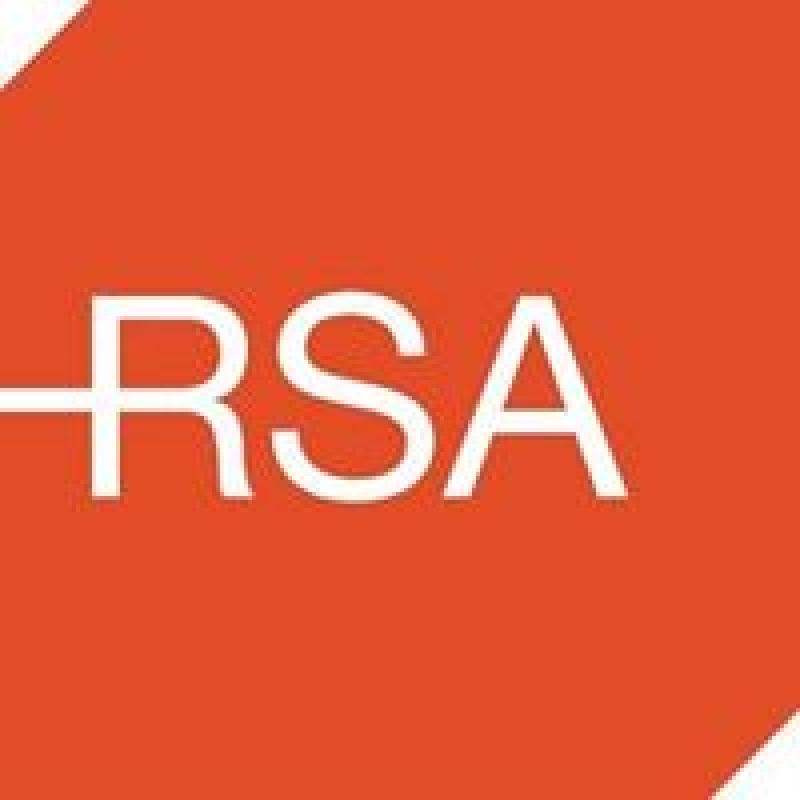 The Road Safety Authority have released the provisional figures for road deaths in Ireland, as well as by county for the first half of this year.

According to RSA figures for 2016, there were in total 7 road fatalities on Louth roads.

Should the rate of road deaths in County Louth, continue in the second half of the year as it has in the first, it would mean an increase on the total figure in 2016.

This would suggest that unless there is a big improvement, the number of road deaths in Monaghan in 2017 is set to increase by 60% on 2016.