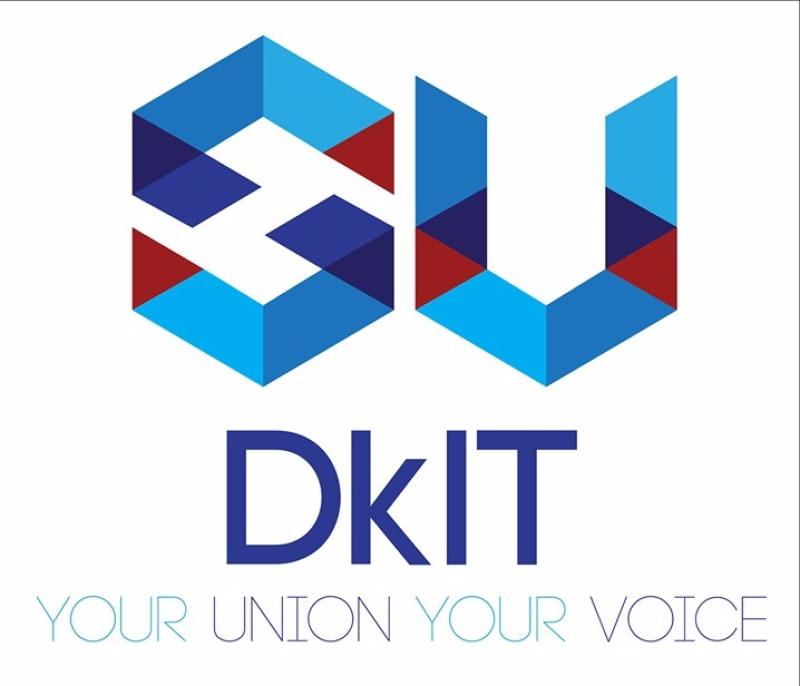 DkIT Student Union have today called on Fine Gael senators to reject a Student Income Contingency Loans scheme that may be on the way.

A Labour party private members motion this Wednesday, looks to reject any move to implement such a scheme, and to focus on publicly investing in third level education instead.

The Student Union tweeted this afternoon, calling on all Fine Gael senators to “vote yes to objecting to Student Income Contingency Loans”

The Union of Students in Ireland(USI) have also called on the move to be rejected. USI President Michael Kerrigan yesterday, commented the following on the USI website:

“A decision to go ahead with an income-contingent loan scheme will increase emigration and sends a clear message to our future students: take your €20,000 debt, your degree, and get out.

“Ireland currently charges the 2nd highest higher education fees in Europe after the UK, and we’ve seen in the UK that the poorest students will graduate with £57,000 debt hanging over their heads.

“If our Government reduced fees by a minimum of €250 a year over the next decade we can actually claim to be an island of saints and scholars, and not debtors and emigrants”.