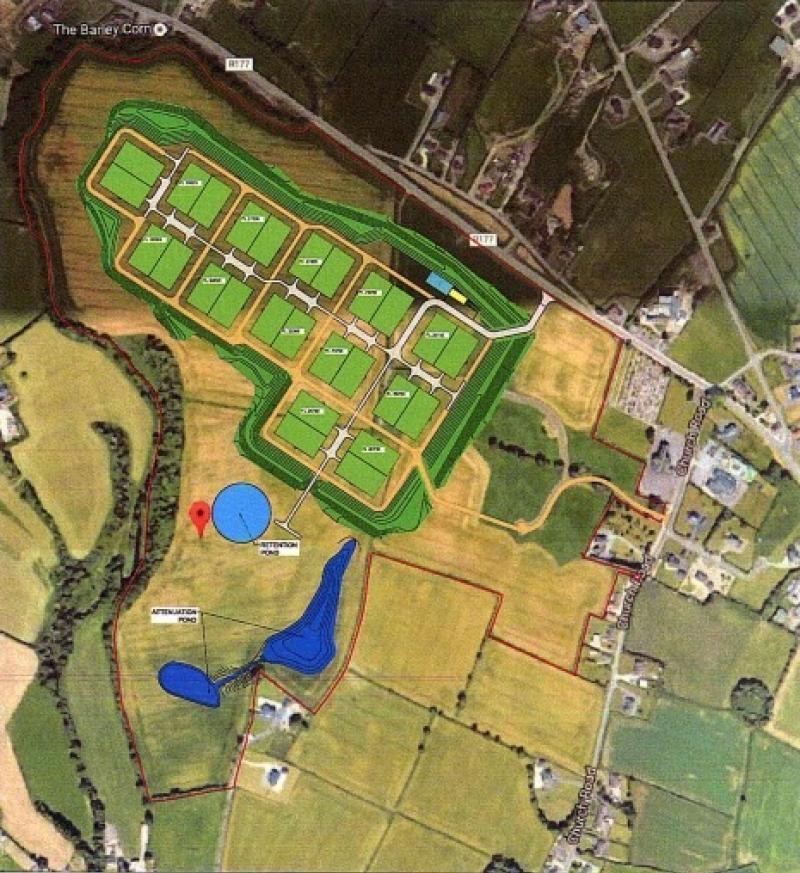 Louth TD Gerry Adams has called for Kilcurry residents concerns to be heard, following a meeting between them and representative's from the party.

Kilcurry Concerned Residents have met with Sinn Féin's constituency manager, where they expressed their concerns regarding the proposal to potentially build warehousing units to store and mature whiskey in the rural community of Kilcurry, north Louth.

While the initial proposal was met with a cautious welcome, with hopes of investment, employment and development in an uncertain Brexit climate the community is now fearful of the potential local and environmental impact it may have on their picturesque village.

“The proposed size and location of the development is a very real and understandable cause for concern amongst the local residents in Kilcurry.”

“Sinn Féin has met with Kilcurry Concerned Residents’ group who have outlined their fears around the potential size, location and environmental impact this may have on their community.”

“At present the proposal is just that a proposal and the developers have visited with the community. However residents are still left with many valid concerns which must be heard and fully considered by both the developer and the council.”

“While new Industry and development is to be welcomed in the county, it must at all times be mindful of local knowledge and have input from the communities involved.”