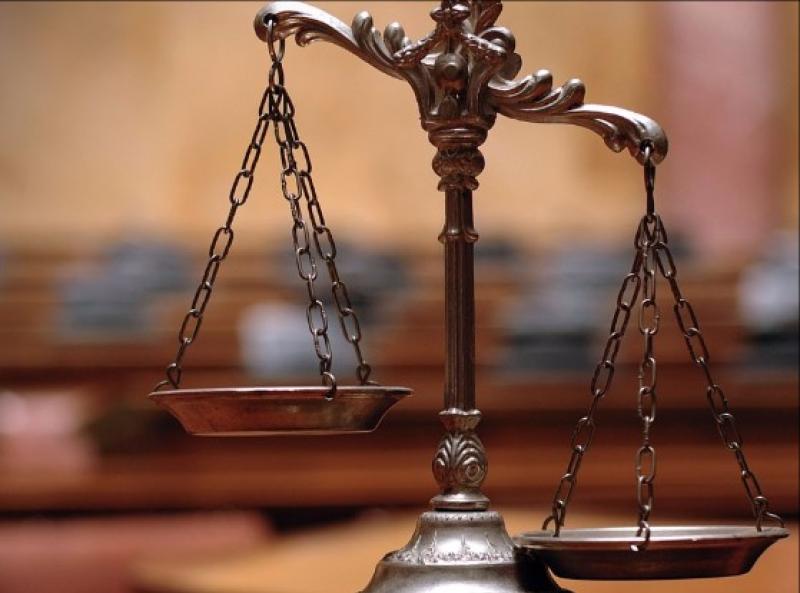 The Garda Siochana Ombudsman Commission must apply to the High Court for transcripts relating to appearances before the Special Criminal Court of Adrian Crevan Mackin, who shot dead Garda Anthony Golden in 2015 before killing himself.

The Special Criminal Court was told on Monday that a “public interest investigation” has been launched by GSOC following complaints it received about “the nature of some interactions it is alleged members of An Garda Siochana had with Mackin both prior and subsequent to his arrest in January 2015.”

The court heard that the investigation is currently ongoing.

Counsel for GSOC, Mr Ronan Kennedy BL, applied on Monday for the court transcripts and said that Garda Golden was killed by Mackin on October 11th, 2015 in Omeath, Co Louth before he took his own life.

He said that Mackin was charged before the Special Criminal Court in January, 2015 with membership of the IRA and his case came before the court on a number of occasions.

Mr Kennedy applied for transcripts of the twelve occasions Mackin’s case was mentioned at the court and said that Mackin had been granted bail by the court. He said that Mr Jon Leeman, a Senior Investigations Officer with GSOC, had sworn an affidavit on June 20th seeking the transcripts.

In a ruling from the three-judge court today, Ms Justice Isobel Kennedy said the non-jury court did not have jurisdiction, neither inherent nor express jurisdiction, to accede to the application.

She said the High Court had jurisdiction and it was a matter for GSOC if the Commission wished to make an application there.

Ms Justice Kennedy, presiding alongside Judge Gerard Griffin and Judge Gerard Haughton, said it would be more appropriate for the application to be made before a different High Court judge, rather than her.

The parties thanked the court for its ruling.

Counsel for the DPP, Mr John Byrne BL, said on Monday that the DPP was not opposing the application. However, he said the DPP did not believe the Special Criminal Court had the jurisdiction to order the transcripts be handed over to GSOC and that the application instead should be made to the High Court.

In January 2015 Mackin was granted bail on his own bond of 100 Euro and an independent surety of 5,000 Euro and had been complying with his bail terms when he shot dead Garda Golden and seriously injured his partner Siobhan Phillips at the family home in Omeath, Co Louth before killing himself in October, 2015.

Adrian Crevan Mackin (25), of Mullach Alainn, Omeath was charged in January, 2015 with membership of an unlawful organisation styling itself the Irish Republican Army, otherwise Oglaigh na hEireann, otherwise the IRA on January 16th, 2015.