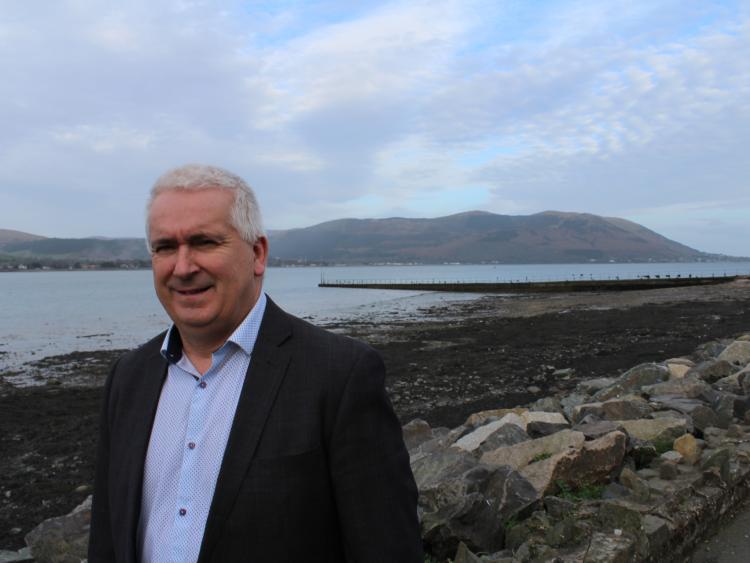 Deputy Breathnach - "The health, safety & well-being of the people of the Lough on both sides of the border will be at severe risk"

Fianna Fáil TD for Louth and East Meath Declan Breathnach has called upon our Minister for the Environment, Denis Naughten, together with his counterparts in the North and in the UK Department of the Environment to decline granting a licence for a proposed hazardous waste facility at Warrenpoint Docks.

“I have written personally to Newry Mourne & Down Council, to the UK Department of the Environment, to the Northern Ireland Environment Agency and to the North South Ministerial Council to request that a licence for this facility be declined.”

“There is huge public opposition to this waste facility. The health, safety & well-being of the people in the surrounding areas both North and South of the border will be at severe risk due to the toxic nature of the waste to be stored, treated and transferred at the proposed site.”

“For the benefit of the entire locality in the Warrenpoint, Carlingford area I sincerely hope that this facility does not get the go-ahead. I understand that a facility like this would require a Waste Management Licence from the Northern Ireland Environment Agency and I have appealed to them to decline such a licence.”