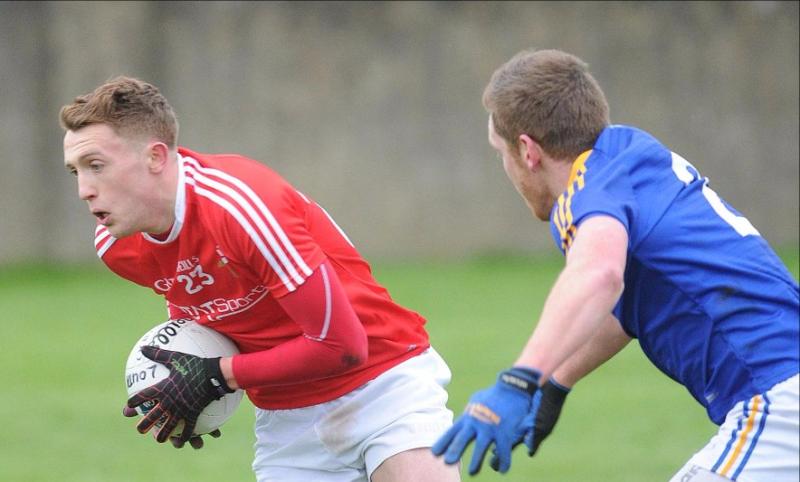 Hunterstown Rovers forward Ryan Burns will play no summer football this year, after the GAA upheld the 12 week ban imposed on him, following his red card against Longford in last week's All-Ireland qualifier.

Croke Park’s Central Competitions Control Committee upheld the decision on Monday after hearing Burns appeal, which means the player will not return to football until mid-September

The decision means Burns will miss out on the Intermediate Championship group stage, the quarter finals, and possibly the last four should Hunterstown Rovers progress that far.

He will also miss the remainder of the league campaign in which Rovers currently sit one point off the top of Division Two, as well as the Paddy Sheelan Shield Final.

The red card which caused the ban, resulted from Burns kicking the ball towards an umpire at one end of the ground. The ball struck the umpire, prompting the referee, Noel Mooney to show Burns the red card.

The CCCC decision to ban and uphold Burns’ suspension stems from the GAA’s rule 5.32, in which ‘minor physical interference’ with a referee carries a minimum 12-week ban.