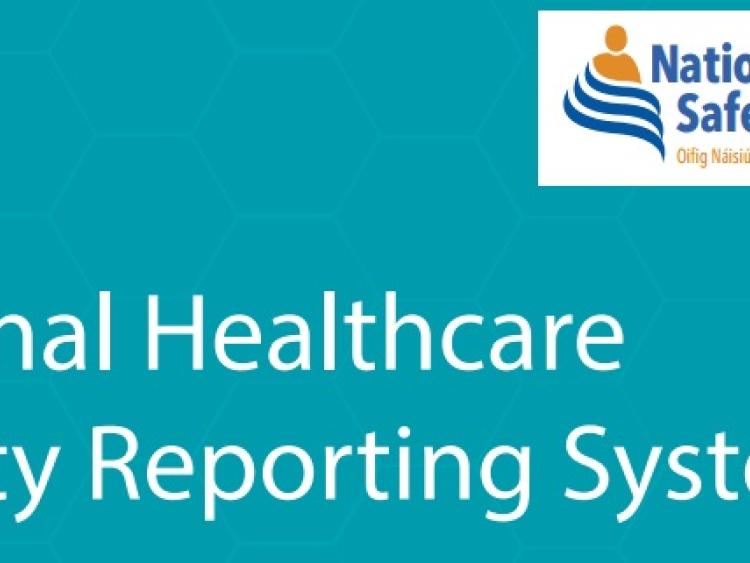 The immunisation rate for human papillomavirus (HPV) vaccine among girls in first year of second level schools and their age equivalents in Louth, are among the highest in the country, according to the National Healthcare Quality Reporting System 2017 Annual Report that that just been released.

The report shows the immunisation rate for HPV among girls in first year of second level schools and their age equivalents by Local Health Office, academic year 2015-2016.

Louth is among one of just 5 areas in Ireland to have achieved the national target uptake (greater or equal to 80%) of the vaccine. The other areas are Carlow/Kilkenny, Dublin South East, Dublin South City, Kildare/West Wicklow.

The human papillomavirus (HPV) is the commonest sexually transmitted virus worldwide. About 80% of all women will have a HPV infection in their lifetime - usually in their late teens and early 20s. HPV causes virtually all cases of cervical cancer.

The HPV vaccine protects women from 7 out of 10 cervical cancers. To date over 220,000 girls in Ireland have been vaccinated with the HPV vaccine.

Uptake of vaccines nationally are one of the areas in the health service that requires improvement according to the report. The report comments on the uptake of vaccines, including its concerns that the uptake of the HPV vaccine in teenage girls has “has declined substantially in recent years.”