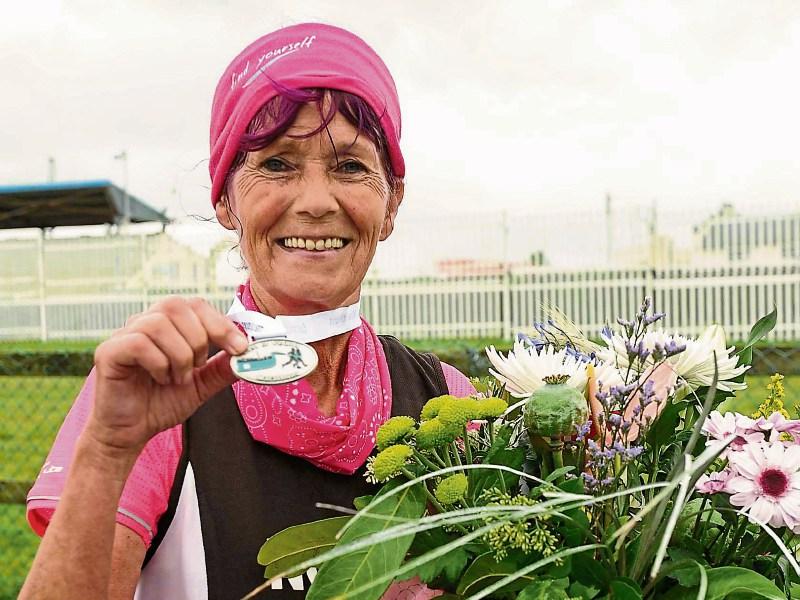 Excitement is building for the 2017 Energia 24-Hour Race, which will take place on Saturday 1st July in Victoria Park, Belfast.

Dundalk will be represented in the race by Collette O’Hagan, who is running for the North East Runners. Collette is the oldest competitor in the field at 67 and she’ll have an eye on the 65+ age group prize.

This year the event is being run alongside the World 24-Hour Running Championships on 1st July and starts at 12 noon.

The entry list includes 74 men and 26 women with ages ranging from 27 to 67 all looking to see how far they can go in that 24-hour period.

Entries came in from across the UK and Ireland and from as far away as Australia, France, Hong Kong, Iran, India, South Korea and the USA.

Now in its 8th year, this year’s event sold out in record time in December last. All 100 places were snapped up in under three hours.

'It’s going to be a memorable weekend’s racing in Belfast and hopefully people will come out to support all the runners who are capable of posting some remarkable distances in the 24-hour period.

'In the 8 years of putting on this race we hadn’t seen anything anywhere near the interest being shown - but we were still surprised at just how quick the places went.

'The fact that this year’s Energia 24 Hour Race is being run alongside the Schneider Electric 24 Hour World Championships. This means competitors in the 24 Hour Race will be running alongside some of the best ultrarunners on the planet.'