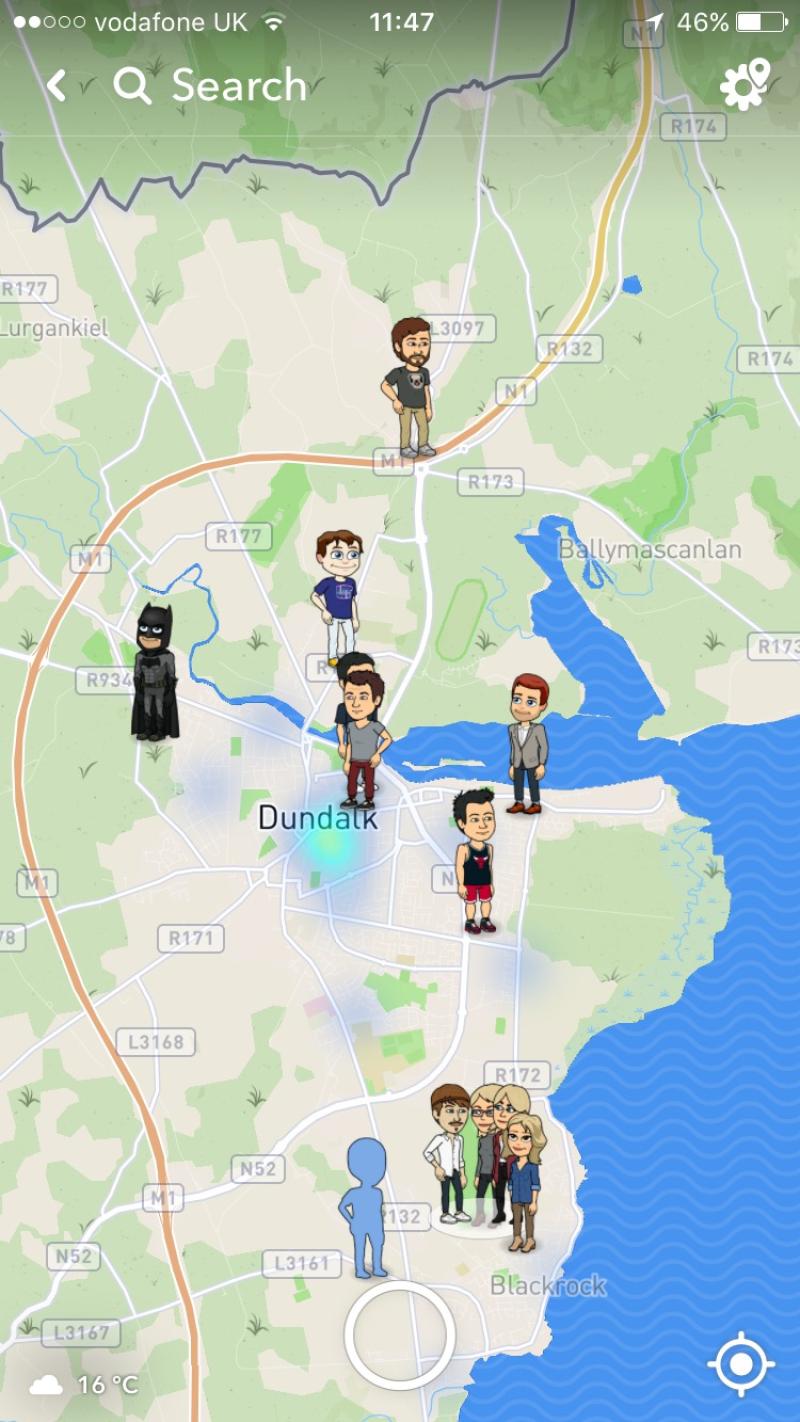 Dundalk Councillor John McGahon, has said that unassuming parents in Co. Louth need to be alerted to a new upgrade to the mobile phone application ‘Snapchat’, which could have damaging consequences for their children’s privacy and safety as a result of using the popular app.

Cllr. McGahon stated that, “Snapchat, which is an app that permanently deletes picture messages after they have been viewed by a user, has this week introduced a new ‘Snap Map’ feature in order to let its users find their friends exact location on a map.

The new feature is available for all accounts, unless you manually disable it in the applications settings menu.

"The new feature, despite it being a rather interesting development, has raised serious concerns about the privacy and safety related issues for younger users.

“Snapchat is used by so many young people in Ireland who may be 'friends' with people they don't actually know in reality and who in most cases, have not set their accounts to private or hidden from public.

"It has been quite alarming for the parents who have only recently found out about this feature and I would urge any parents in Co.Louth who are unaware of the extent of their children's online activity to take note of this recent development and to try and discuss this issue with their children.

"Thankfully there are a number of safety features which can be changed in the app in order to ensure that your child’s account is safe and only viewable to his or her personal friends and I would advise all parents to take this course of action with their children accounts and implement that 'Ghost Mode' on the app.

“Social media is a powerful and brilliant new tool in the modern world. Parents need to be alert to the potential dangers involved as it continually develops and to know how to keep on ensuring that your children are safe online” concluded Cllr. McGahon