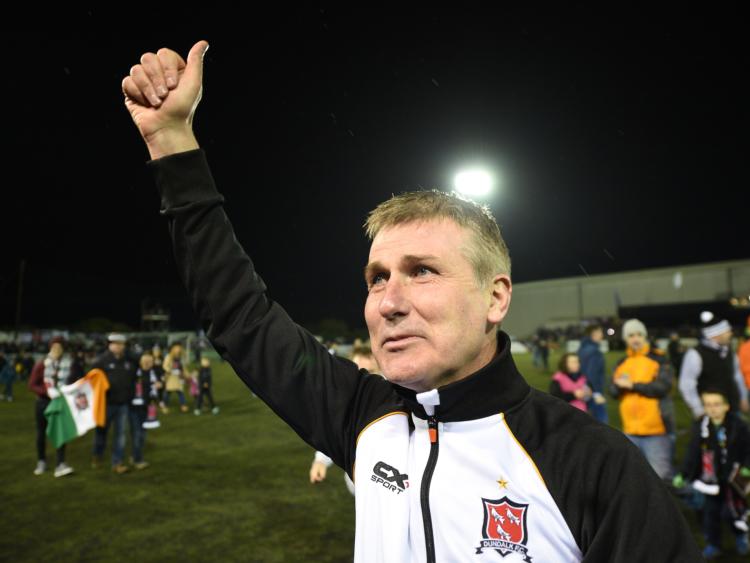 The dates for Dundalk's UEFA Champions League Second Qualifying Round with Rosenborg BK have been confirmed.

They will take on the Norwegian champions at Oriel Park on July 12th with the kick-off at 7.45 p.m.

The return leg will take place at the Lerkendal Stadion in Trondheim on the following Wednesday, July 19th, kicking off at 7.15 p.m. local time which is 6.15 p.m. Irish time.

It has also been confirmed that the game in Trondheim will be broadcast in Norway on MTG.

Further details of the tie will be announced in due course.