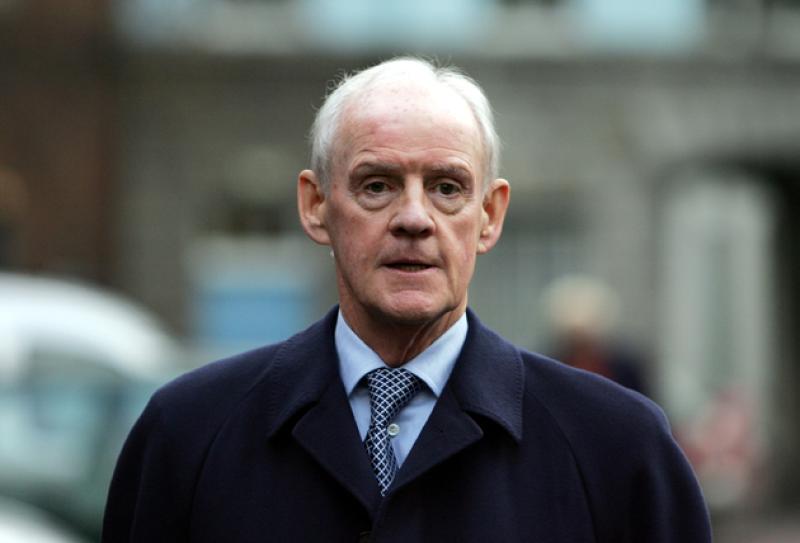 Larry Goodman's Louth based ABP foods is about to expand with the news that it is set to take a 50% stake in UK-based meat processor Linden Foods.

Based in County Down, Linden Foods is the meat processing division of Fane Valley Co-op in Northern Ireland and England and employs about 1,000 people. It has facilities in Dungannon in Tyrone, Burradon in England and as Kettyle Irish Foods in Fermanagh.

In a joint press statement, ABP and Fane Valley said “The partnership will see ABP Food Group take a 50% stake in the Linden Foods company”, adding that the new business “will continue to trade as Linden Foods under the current management team”.

The move has raised concerns in Northern Ireland regarding competition as it will mark a further consolidation in the meat processing industry in the UK and Ireland.

This comes on the back of ABP's acquisition of 50% of Slaney Foods in Wicklow last year, which has given the combined company more than a quarter of the beef processing market in Ireland.