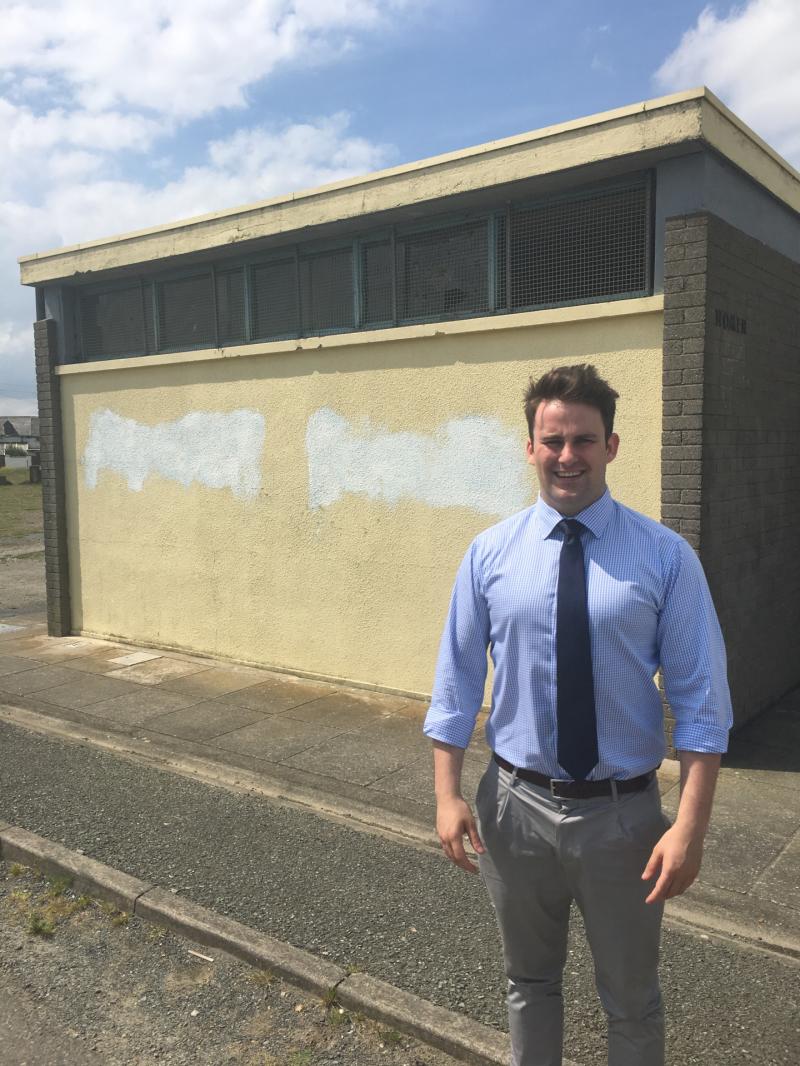 Dundalk Municipal District Chairperson Cllr. John McGahon has said that the funding being supplied by Louth County Council to refurbish the toilets at Gyles Quay was badly needed and long over due.

Speaking at the June meeting of Louth County Council, Cllr. McGahon said "We have thousands of people using Gyles Quay every summer from both sides of the border and the public toilets are currently in a very dilapidated state and in need of urgent refurbishment.

"Unfortunately, vandalism at other public toilets like Carlingford, where an individual poured buckets of stone of sand into the toilets, had previously redirected the funding intended for Gyles Quay, but I was very pleased when Council officials announced that Gyles Quay will be refurbished within the next few weeks.

"The council officials have been great on this matter and I have to thank them along with Pat Keenan from Ravensdale who originally altered me to this issue. I have also asked Louth County Council to ensure all other public toilets throughout the county are maintained at a reasonable level.