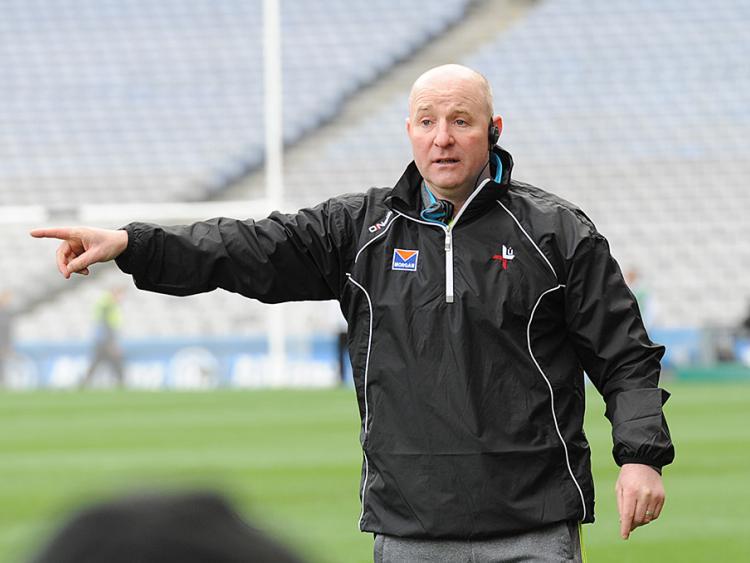 Louth are looking for a new manager after Colin Kelly's decision this morning not to seek an extension to his three-year term.

Kelly has stepped down in the wake of their disappointing first round qualifier defeat to Longford in Drogheda.

Louth had lost to Meath in the Leinster quarter-final only two weeks earlier.

The former Louth player took charge in late 2014 and, after they were relegated to Division Four in his first season, they recovered with back-to-back promotions to take them into Division Two for 2018.

Winning promotion to Division Two was somewhat unexpected with an away success over Tipperary sealing it after they had lost to Armagh.

However, Kelly has now decided has taken this group as far as he can and will not be in place as they step up once again.