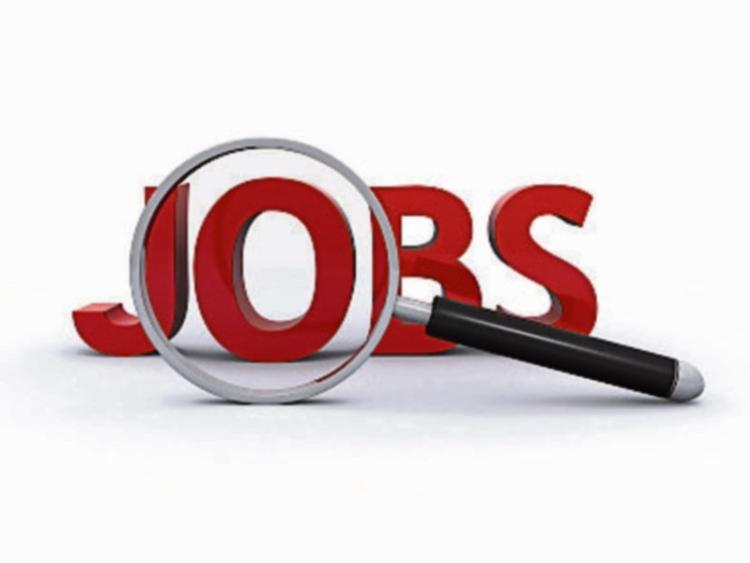 The various employment sectors in Louth have seen increases and decreases.

One of the areas which saw the biggest growth in job roles was residential care and social work activities which saw a jump of 453 jobs since 2011 – in total there was an increase of 301 jobs in other health related roles, including dental practice activities.

Among the industrial groups who saw increases were construction, IT and finance roles.

Construction which saw an overall increase of 525 jobs since 2011(this includes those working in plumbing, heat and air-conditioning installation, electrical installation, demolition and specialised construction activities.

IT and computer programming saw an increase of 336 jobs since 2011.

Primary and pre-primary roles increased by 321 but secondary and higher education roles decreased by 70 in total.

There was an increase however of 249 in those working in the wholesale trade.

Other roles that saw a drop included 109 in taxi operation, 105 in public administration jobs and 75 in mining and quarrying.