Blackrock and Castlebellingham mourning tragic loss of father of two 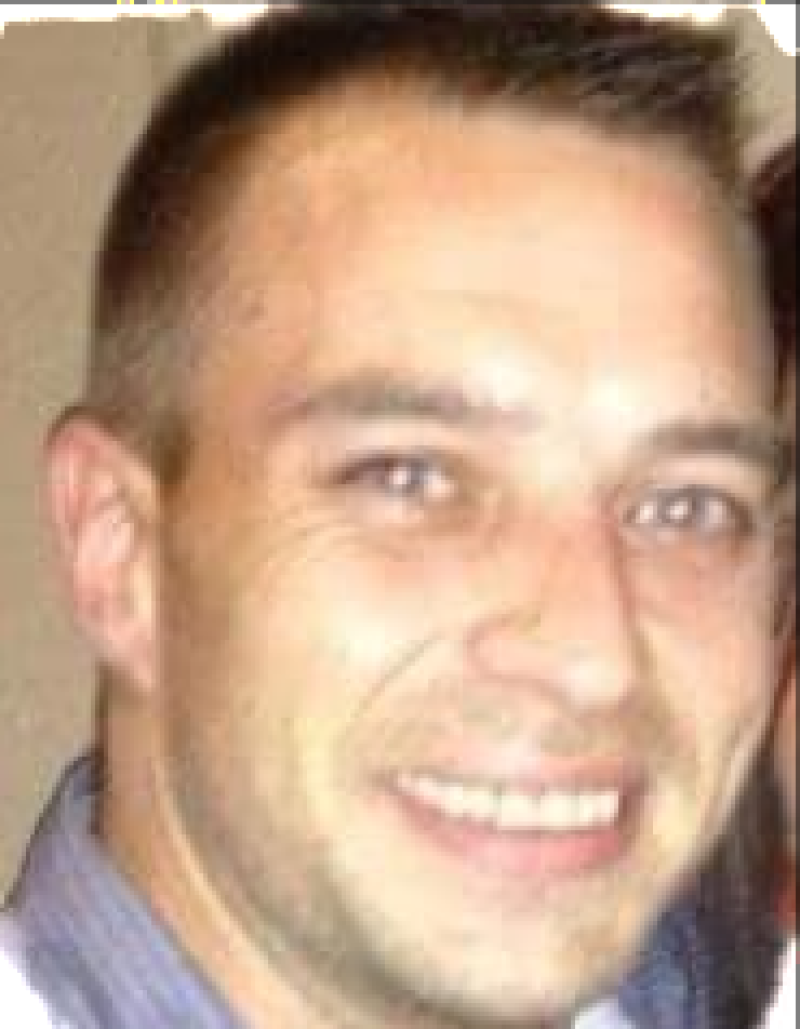 Blackrock locals have been left reeling with the tragic news of the death of local man, Robert Carroll, following Tuesday's early morning crash on the M1 motorway.

Robert, a 36-year-old father of two from Clermont Manor in Blackrock and formerly of Main Street in Castlebellingham, was involved in a collision between the car Robert was driving and an articulated truck.

The collision happened on the northbound section of the M1 motorway, between junctions 13 and 14 at approximately 1.30am, on Tuesday 6th June.

Robert, who was seriously injured was taken to Our Lady of Lourdes Hospital in Drogheda, where he was pronounced dead a short time later.

The driver of the truck, a male in his mid 60's, was uninjured.

Gardai have appealed for witnesses or anyone with information, to contact them at Dunleer Garda station on 041 6851202 or the Garda Confidential Line 1800 666 111 or any Garda station.

Robert, who worked as a crane operator, is survived by his children Renée and Leon, parents Jim and Carol-Ann, brothers Thomas and Andrew, sisters Jacqueline and Talitha, brother-in-law John, sister-in-law Karen and extended family.

The Dundalk Democrat would like to extend its sympathy to the family and friends of Robert. May he Rest in Peace.