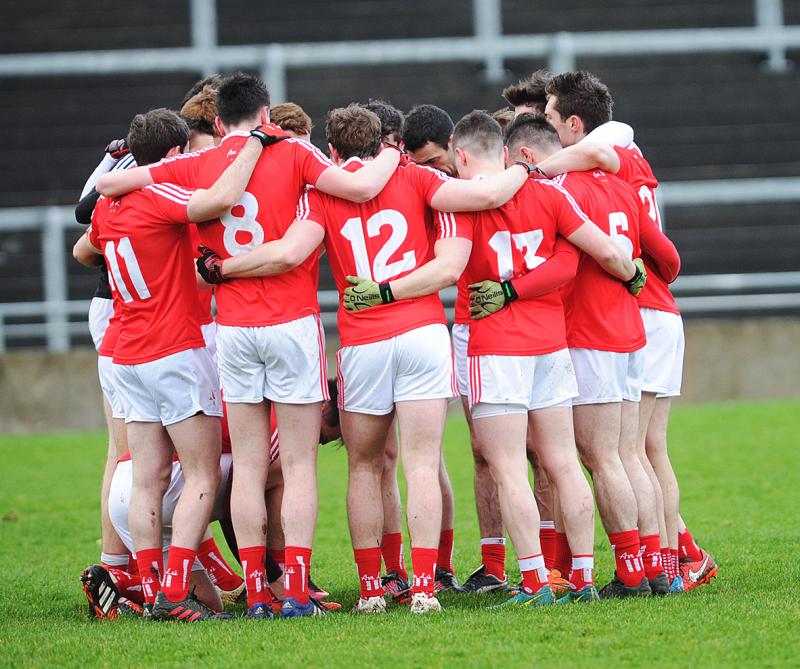 Colin Kelly has named an unchanged Louth team to face Meath at Parnell Park on Sunday – meaning the same XV that saw off the challenge of Wicklow 11 days ago will be tasked with doing the same to their old rivals at the Dublin venue.

Subs Declan Byrne and Jim McEneaney played pivotal roles off the bench against Wicklow and will have to make do with providing similar impacts again on Sunday. Kevin Carr and Darren Marks who made Championship debuts against Wicklow retain their places. Andy McDonnell was reported to be in with a chance of playing in midfield – but he hasn’t made it.