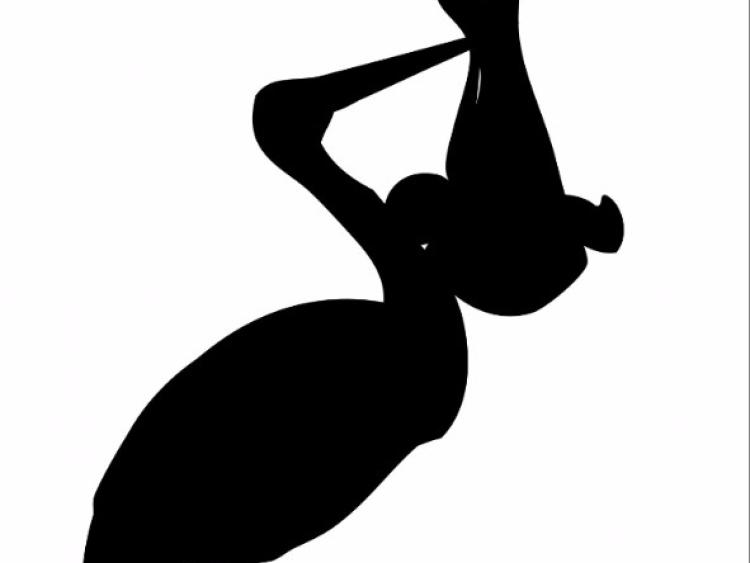 The most popular names in Louth were the same nationwide

The CSO has revealed today the most popular baby names in Ireland in 2016.

The CSO base these results on an analysis of the first names recorded on birth returns for registration and vital statistics, which was begun in 1998.

All birth notifications in 2016 included the baby’s first name when the statistical return was sent to the CSO. Only the first name was used for this analysis. Babies’ additional forenames were not extracted by the CSO.

Different spellings of a name have been treated as separate names. For example, while there were 298 boys across Ireland named Cillian, another 83 had the alternate spelling Killian.

Similarly, if you combine the number of girls across Ireland named Anna (288) and Annie (81) then it becomes the 5th most popular name for girls in 2016