Minister Naughten cracks down on illegal dumpers in Louth 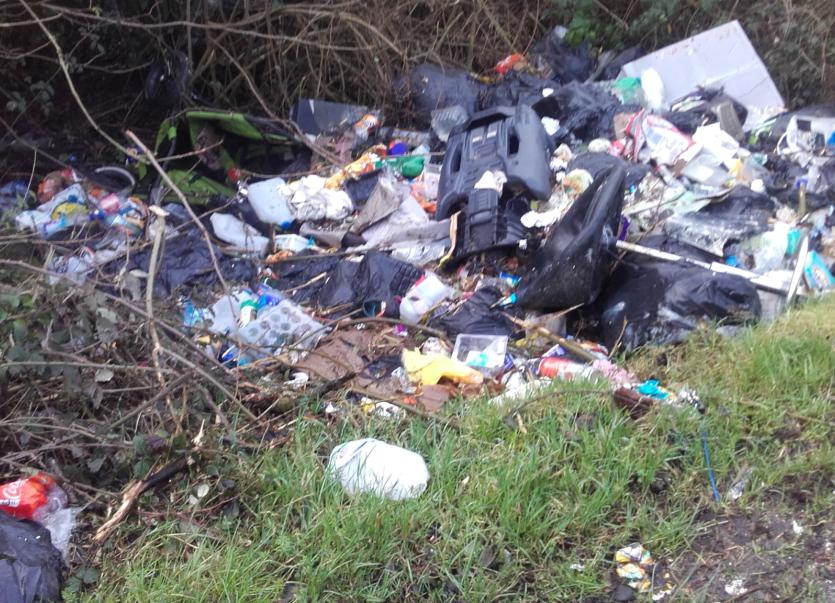 New Government measures will help in crackdown on illegal dumping

Local authorities are to be given more support to crack down on illegal dumping by the Minister for Communications, Climate Action and Environment Denis Naughten, after it was announced that Louth is to receive an extra €24,739.50 for specific anti-illegal dumping measures.

As part of a major anti-illegal dumping initiative launched by the Minister in March 2017, the use of covert surveillance and smart technology, as well as the installation of CCTV cameras and better enforcement and prosecution actions are all expected to help in the crackdown against illegal dumpers.

The projects for which the extra funding in Louth are to be used are as follows:

The Minister had this so say on the initiative and the hugely positive response from local authorities across the community:

'The battle is well and truly on to catch and prosecute those who are committing environmental and economic treason by dumping waste illegally across our countryside, roads and rivers.

'Our communities are standing as one to say enough.

'Our river-ways, mountainsides, towns and villages are to be used no longer as the dumping grounds for those amongst us who have no respect for their environment or their neighbours."