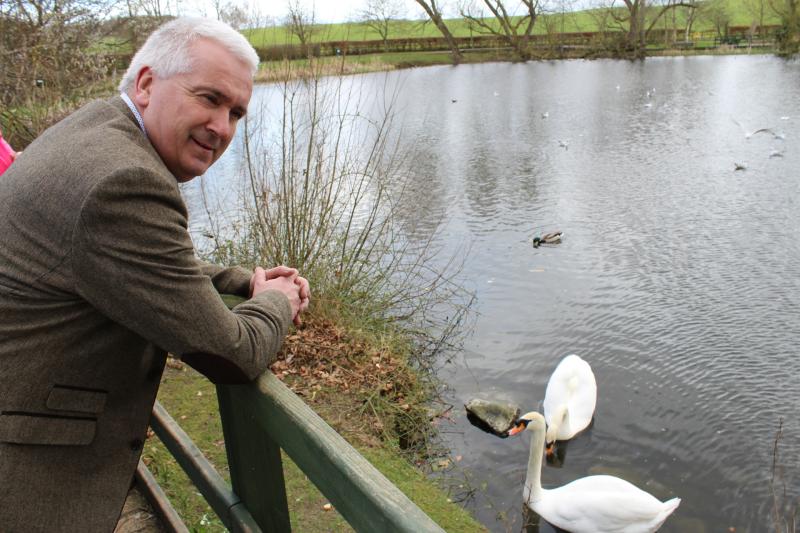 Rising insurance costs are stifling community and voluntary groups in Louth and the officer boards associated with them, believes Fianna Fáil TD for Louth and East Meath Declan Breathnach, who spoke in the Dail last week on the issue.

‘In a motion dealing with spiralling insurance costs I focussed on the effect it is having on Voluntary and Community organisations in addition to SME’s and the retail sector.

‘The Public Participatory Network (PPN) who represent the Community and Voluntary Sector in each Local Authority are seriously concerned about the decline in people willing to be Board Members of voluntary organisations because of the personal liability risk involved particularly where properties, community halls, pitches etc. are concerned” said Breathnach.

‘There are increasing worries and concerns especially with the litigious nature of society, affecting football clubs, tidy towns, scout and guide groups and the like, all of whom are being impacted in relation to exorbitant hikes in insurance costs.

‘I highlighted the fact that many of these excellent voluntary organisations are actually picking up the slack of many Government Departments.  Tidy Towns is a singular case in point.

'I believe that public liability should, in these instances be covered by Irish Public Bodies where works are agreed and authorised to enhance the environment on property that is generally in the charge of the Local Authority.” Deputy Breathnach said.

‘Insurance costs have become so prohibitive on Community Employment and Pobal schemes that the voluntary employers, namely, the CE and Pobal Management Committees are finding themselves with depleted and in many instances, no surplus funds to manage the upkeep on these valuable projects.

'In other words, moneys given to these valuable schemes for the benefit of the participants are being diverted towards paying high insurance premiums, and this has to stop.”