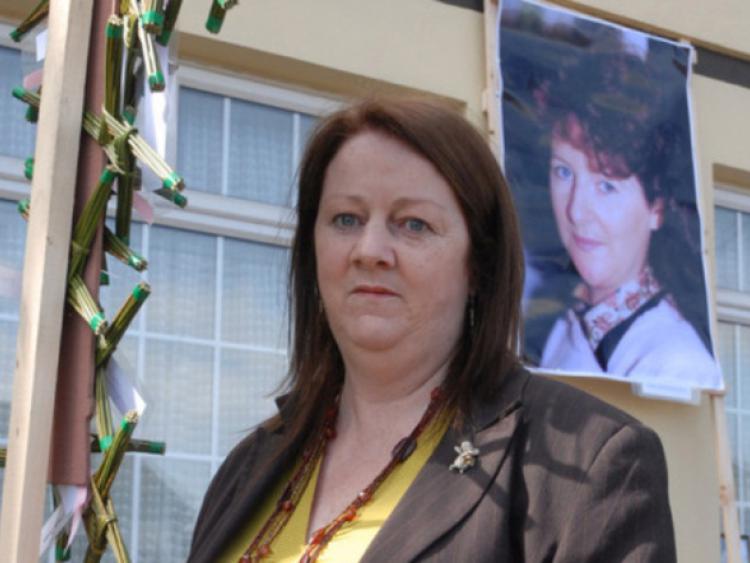 The sister of Dundalk murder victim Irene White has made a formal complaint to the Garda Siochana Ombudsman Commission, the Democrat has learned.

Sources have confirmed that Anne Delcassian contacted GSOC over concerns she has about recent developments in the investigation.

Anthony Lambe [34] of , Castleblayney, Co Monaghan, is accused of killing Ms. White in her home at Ice House, Demesne Road, Dundalk in April 2005.

Mr. Lambe, who remains on bail, was last month sent forward for trial by Judge John Coughlan and will face the next sitting of the Central Criminal Court in Dublin.