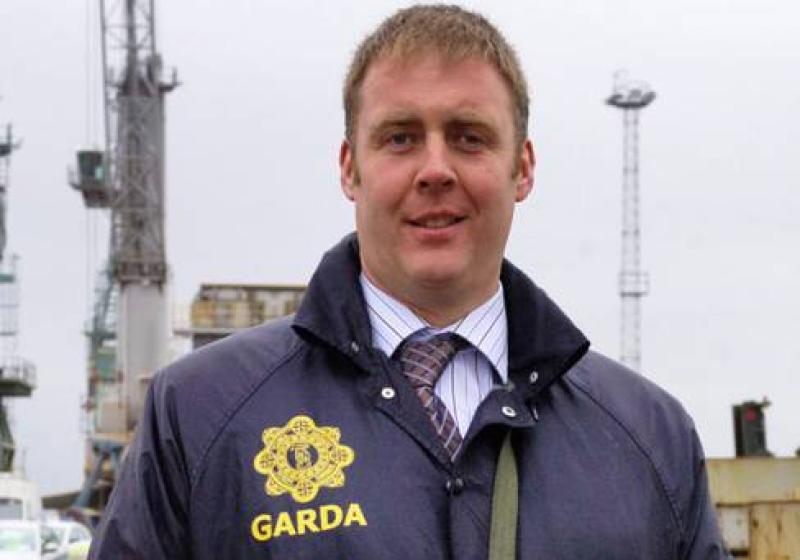 According to a report in the national media today, the chief suspect in the murder of Garda Adrian Donohoe was detained by the United States' Homeland Security for immigration offences.

The man, who is in his mid-20s was taken into custody in New York by officials yesterday. It is believed he was arrested for overstaying his visa.

This development opens the possibility for his deportation back to Ireland where Gardai will get the opportunity to speak to him regarding the killing of Garda Donohoe, which took place at Lordship Credit Union in January 2013.

A four man gang were involved in the murder of Garda Adrian Donohoe which happened during a robbery at the Credit Union.

On the fourth anniversary of Adrian's death earlier this year Garda Commissioner Nóirín O’Sullivan praised the work done by local Gardai to date.

"The investigation team in Dundalk has done incredible work and An Garda Síochána will continue its efforts in this vain until justice is done.

"We cannot do this alone, we still need the public’s help. Even the smallest piece of information could be vital. At this time, I would appeal to anyone with information on Adrian’s murder to come forward and help us with our enquiries. There are still people out there who know who the killers are. It is never too late to do the right thing. Any information provided will be treated sensitively."