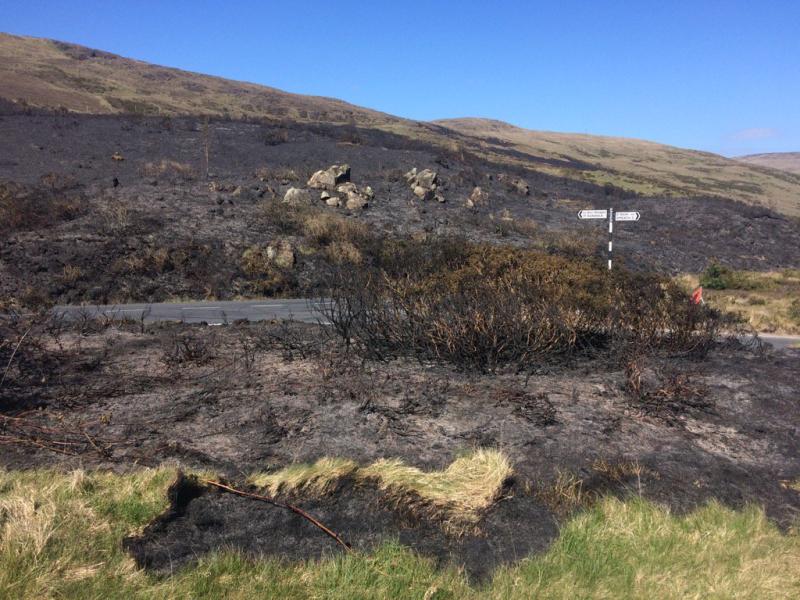 Dearey tweeted today that it would appear the fires were started deliberately.

Dreadful deliberate destruction of habitat.Would be much worse but for Carlingford fire brigade last night@louthcoco pic.twitter.com/hsZG6jE2N1