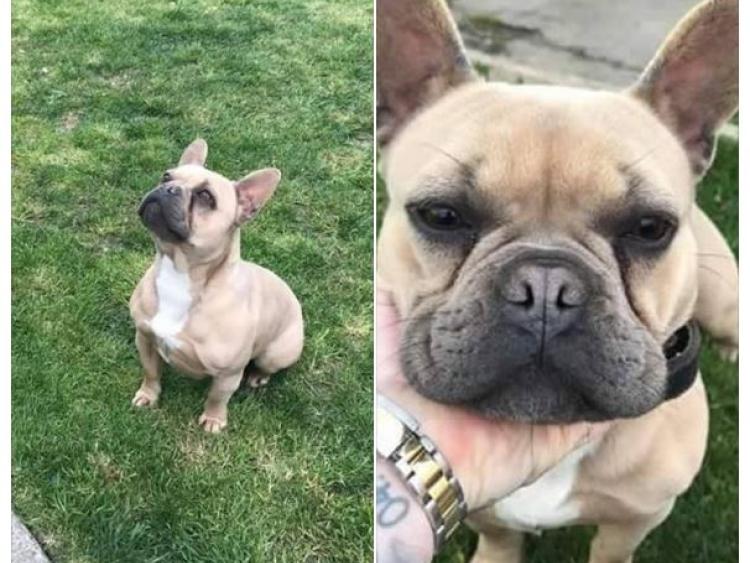 Two dogs were taken following a break-in at a Ardee residence this week.

Gardaí were called to the scene of a break-in in the Churchtown area of Ardee on the 4th of May.

The occupants of the house were away from their home between lunch time and tea time and had returned to find the garage broken into. Two dogs that had been in the garage had been taken and are believed to have been stolen.

One of the dogs was a French Bulldog, while the other was a Jack Russell.
Any with any information is asked to come forward to Gardaí.

A reward has been offered for their safe return.