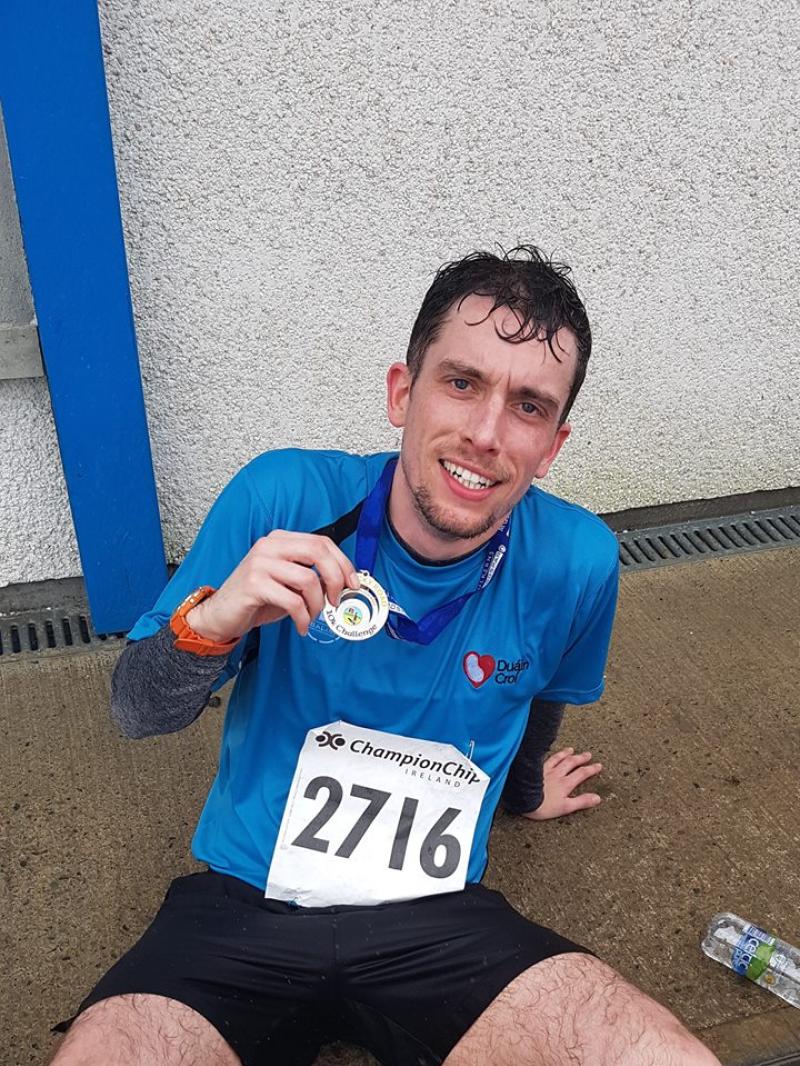 Inspirational Dundalk man Andrew Gallagher, has been nominated as a Rock 'n' Run idol for this year's Rock ‘n’ Roll Dublin Half Marathon in August - but he needs your votes to win.

Andrew is already representing Dundalk, Louth and all of Leinster in the Rock n Roll Half Marathon.

After several years on dialysis, Andrew received a kidney transplant by his mother in law in 2013.

Since then, Andrew has grown from strength to strength, focusing now on fitness, running and enjoying life to the max.

At the start of 2017, Andrew formed a free running club for his friends and family called, Duain Croí Runners/Walkers. The group is aiming to run 1,000K for the Children’s Heart Centre Crumlin and Renal Support Centre Beaumont. The group consists mostly of beginner runners looking to make a difference to themselves and others.

Andrew was nominated by a friend to become a Rock ‘n’ Run Idol. Describing Andrew in his entry, his friend Aidan explained: “His love of running and passion for life has inspired each and every one of us. We would love to see Andrew as the Rock ‘n’ Run Idol, he’s a proud father and a loving husband, with a big heart and there’s no one who deserves it more.”

Check out the link here to vote for Andrew