EVENTS: Plenty on offer at The Spirit Store in Dundalk this week 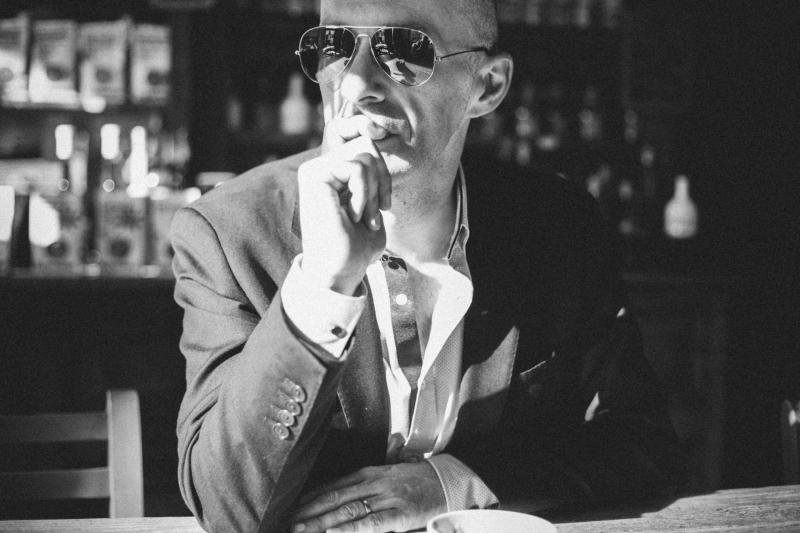 There's a packed selection of acts playing the Spirit Store in Dundalk this week coming.

Here's a run down of who's playing and when: 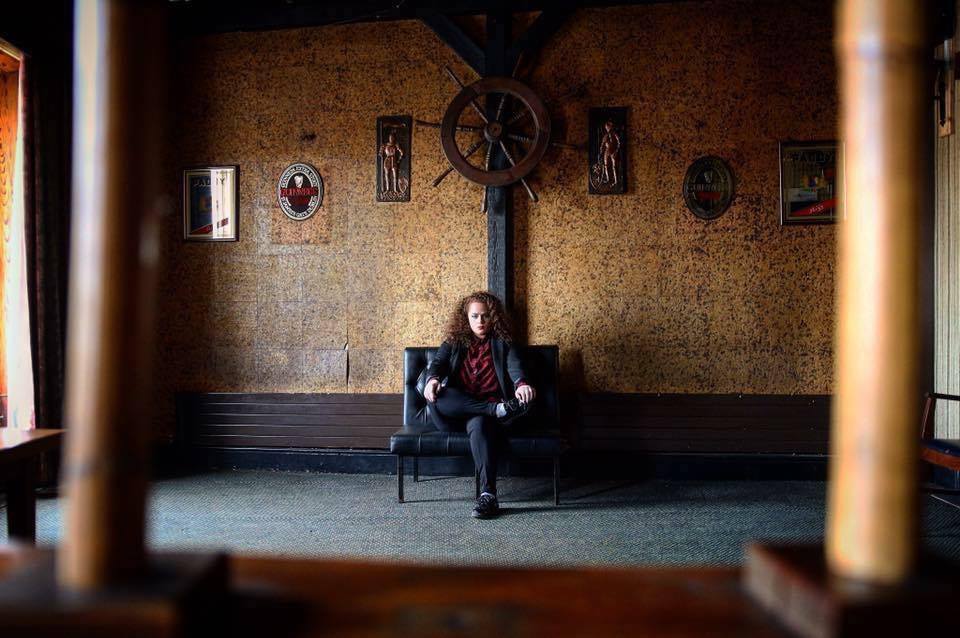 Thursday May 4th Aine Cahill Tickets €10
Aíne gets her inspiration from pop and classic Jazz from the 1950's to create her own take on music and showcasing her incredible storytelling ability. When Áine made her Glastonbury debut on the Bread and Roses stage last Summer, BBC producers were so impressed that they immediately put her on the live stage backstage coverage where she proceeded to deliver and unbelievable acoustic performance of her debut single “Black Dahlia” and sparking an incredible reaction.

Thursday May 4th Joe Chester Downstairs FREE 9pm
Joe has just released of his 5th studio album, The Easter Vigil. One of the most critically acclaimed singer-songwriters and one of the most in-demand producers around ,Joe has been nominated for the Choice Music Prize and the Meteor Irish Music Awards for his own work (his debut album A Murder Of Crows was included in the books 101 Irish Albums You Must Hear Before You Die, by Tony Clayton-Lea and Buried Treasure Vol. 2 by Dan Hegarty). 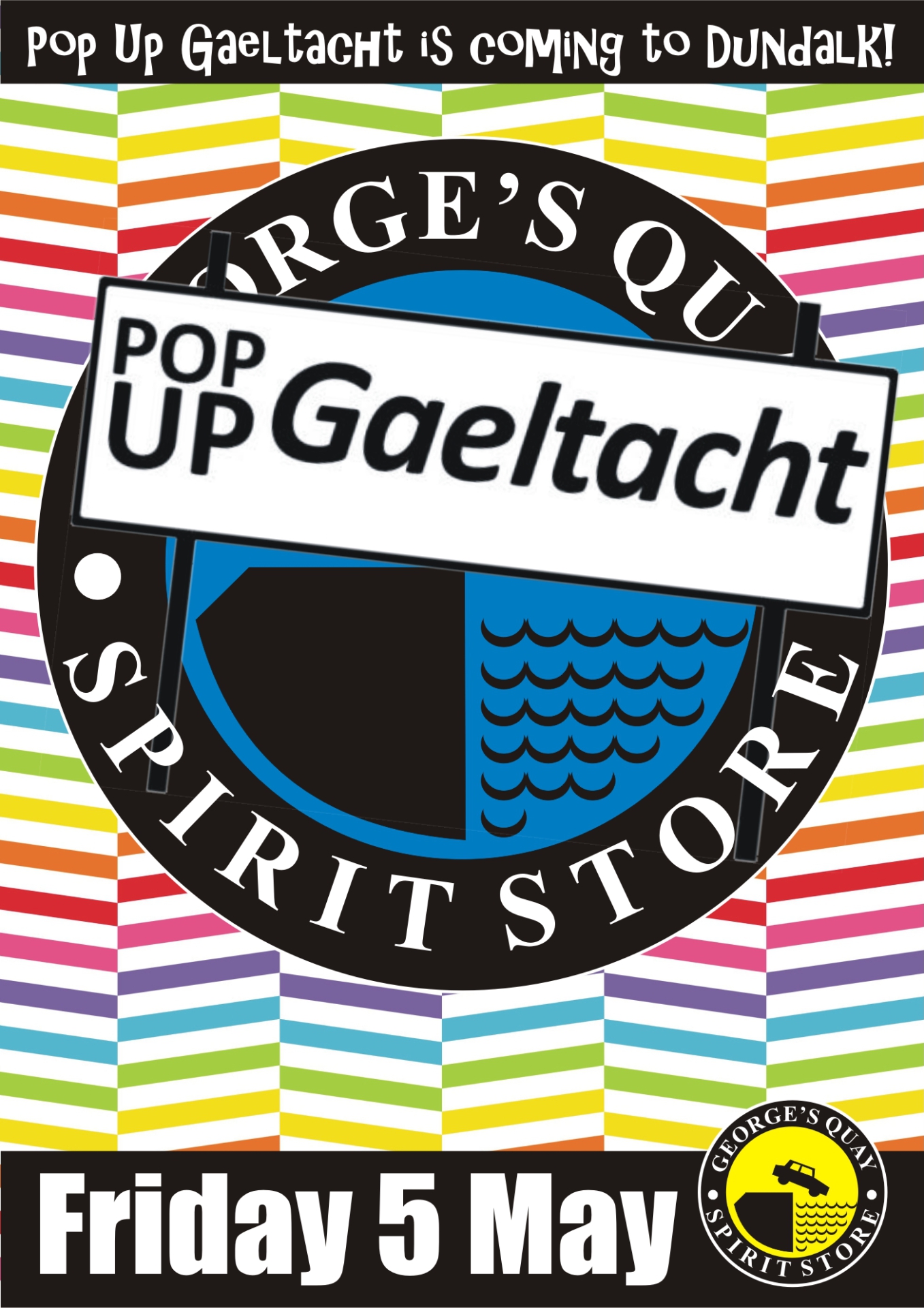 Friday May 5th Pop Up Gaeltacht
Pop Up Gaeltacht is coming to Dundalk! This popular free event has 'popped up' all over the world in cities such as Tokyo and Dubai. Whether you are an enthusiastic speaker or have 'cúpla focal', the event is open to all who have in interest in having the 'craic 'with the language .Bígí linn! Saor in aisce Facebook: popupgaeltacht .Twitter : @popupgael

Saturday May 6th The Legend Of Luke Kelly Tickets €20
They have amazed audiences following powerful sell-out performances with the regular attendance of the Kelly family.Their popularity has seen them touring in the Uk,Europe and Australia. Lead singer Chris Kavanagh bears a remarkable resemblance to Luke, while his singing captures the depth and passion of the great man. He is joined on stage by accomplished musicians who all consider it an honour to bring Luke's memory to the stage . 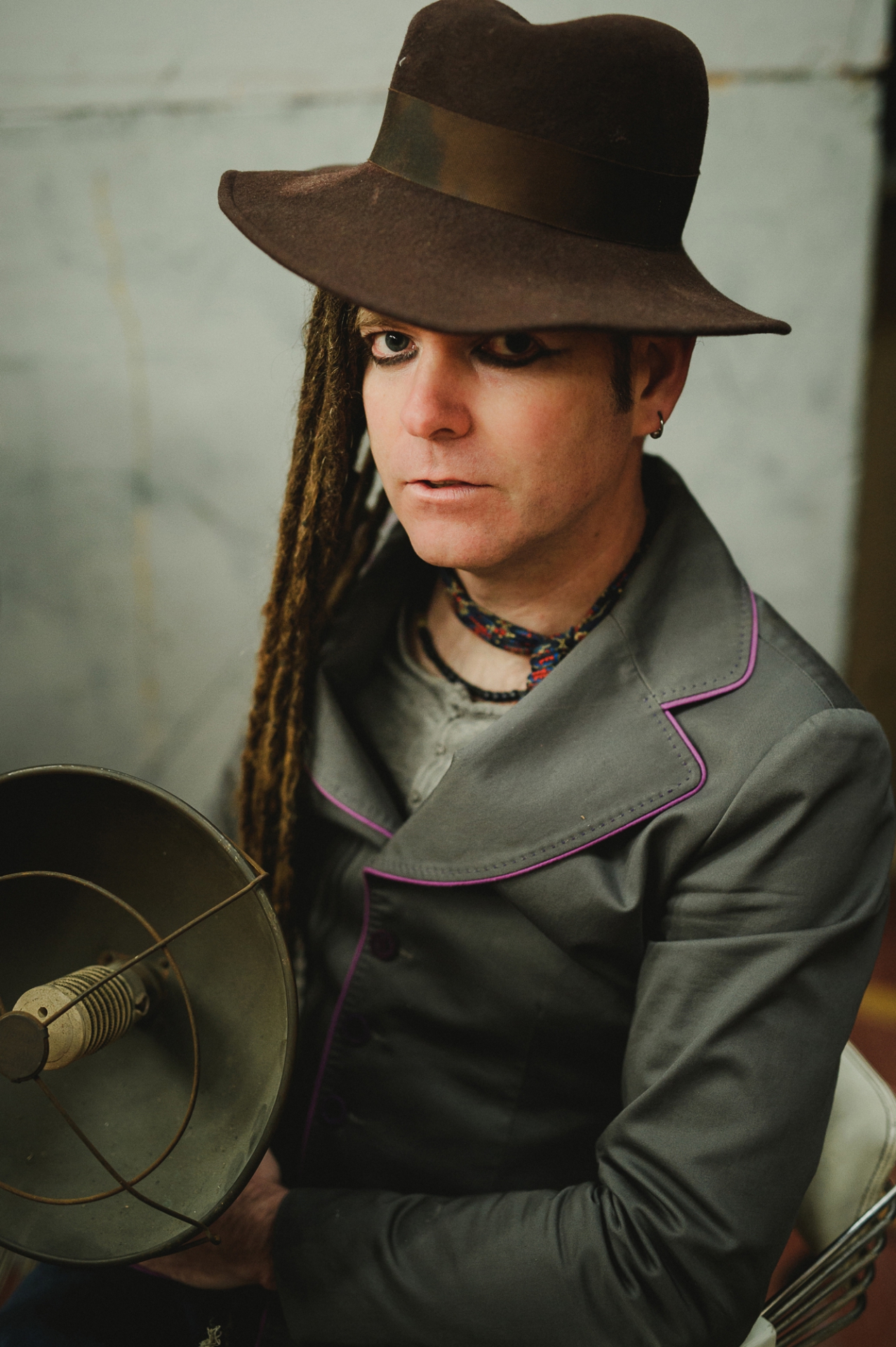 Sunday May 7th Duke Special (Solo) Tickets €15
Duke Special has recently been writing for various projects ranging from a theatre production of Huckleberry Finn to his collaboration with traditional supergroup Ulaid. Expect glimpses into these new adventures as well as songs from his last 12 releases.