Carlingford named in top ten most beautiful towns in Ireland 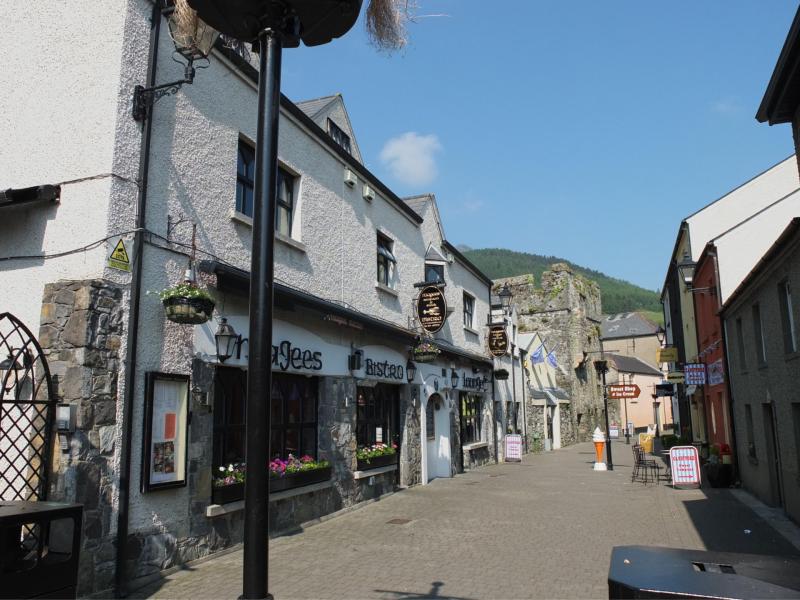 Carlingford has been named as one of the ten most beautiful towns in Ireland by international travel website culturetrip.com

The Louth town is in great company on the list with the likes of Kinsale, Westport and Gweedore in Donegal.

"The name of the town Carlingford is derived from the Old Norse meaning ‘narrow sea-inlet of the hag’. Over the years, the town has managed to maintain its Viking heritage, with many of the town’s streets showing evidence of the medieval age. One example is the Tholsel or ‘town gate’, which is the one of the very few left in Ireland.

"The gate was originally taller than it is now, but there is still evidence of its original function as a town gaol and toll. The heritage centre displays the history of the town, from the Viking and Norman days to the present.

"The town itself is located between Carlingford Lough and Slieve Foy, and as a result, has a spectacular panoramic view. Carlingford is also known for its fishing, as oysters and crabs are often the catch of the day from the nearby harbour. There is also an annual Carlingford Oyster Festival which celebrates the town’s sea cuisine."