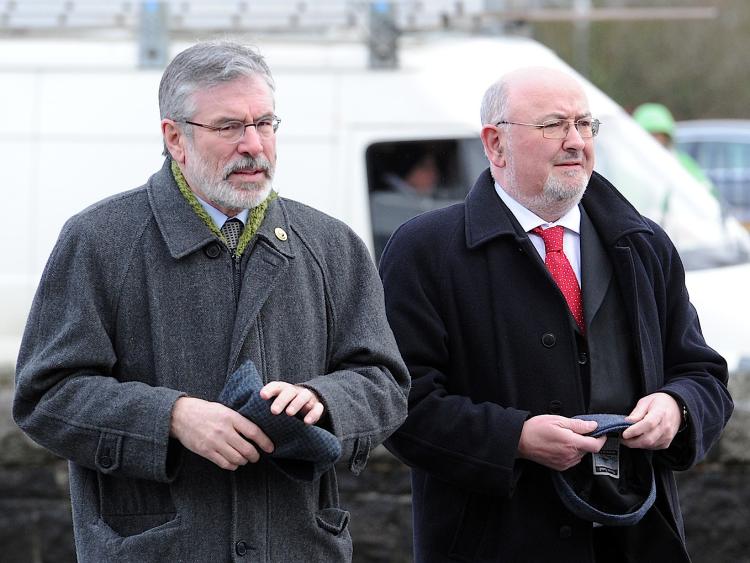 Speaking today, Adams said: “Border counties fare particularly badly in the provision of IDA supported jobs and with the Brexit already having an adverse impact on the economy, that situation could get worse without proper planning and funding by government.

“That means the six acknowledged border counties secured a miserly net gain of 839 IDA supported jobs in the border county out of 18,627 IDA backed jobs across the state in 2016.

“The IDA does huge work in creating new jobs. Over the decades it has proven itself to be an invaluable agency in attracting investment into the state. However, there is a huge imbalance in the distribution of these jobs across the state."