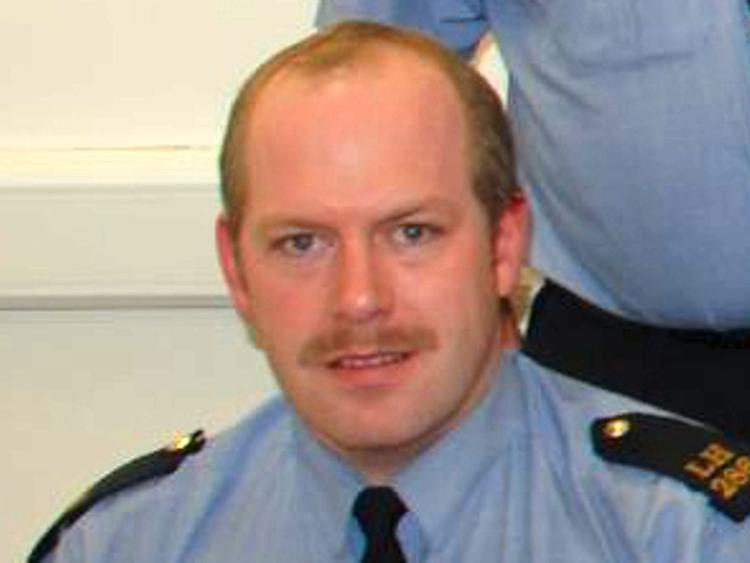 Gardaí in Louth say they are still grieving the loss of colleague Tony Golden, as new details surrounding his death continue to emerge.

Speaking about his members in the Louth division, the Garda Representative Association’s (GRA) Robbie Peelo said “there’s no district and no division that will get over what’s happened”.

A recent RTÉ Investigates programme pointed out Crevan Macken had admitted to gardaí to possessing guns just nine months beforehand. However, he was not charged with firearms offences despite those admissions.

The day after this broadcast, the Garda Síochána Ombudsman Commission (GSOC) announced it was investigating the events surrounding the killing of Garda Golden.

Peelo spoke yesterday evening of the loss of Golden and that of Detective Garda Adrian Donohoe, who was also murdered in Louth in January 2013.

“We’ve lost two colleagues, families have lost husbands, parents have lost sons,” he said. “There’s no way to answer that question because we’ll never be able to get over what happened.”