Fancy a laugh this weekend? This is just the ticket 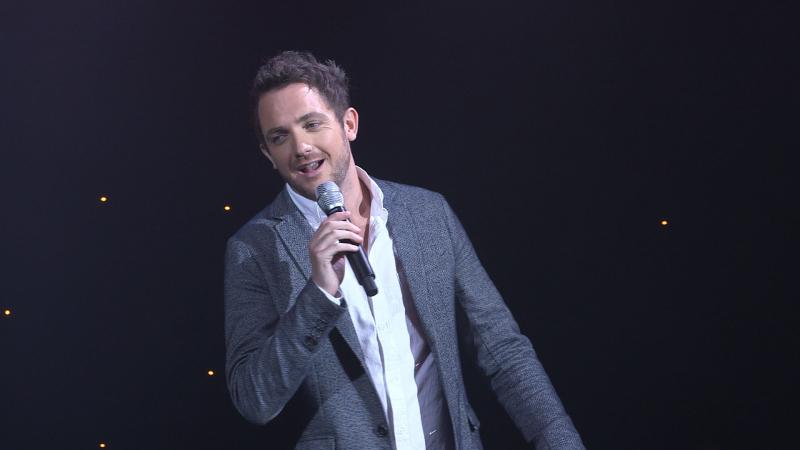 If you fancy a giggle this weekend, head to the Spirit Store on Saturday night as funnyman Danny O’Brien is in town and guaranteed to make you laugh.

The Wicklow man will be doing a one-off extended headline set of 'Who Breaks Up With Stella? - his solo show which had a 26 date sell-out run at The Edinburgh Fringe Festival.

The 31-year-old will spill all on performing Down Under, being forced to do a show in Gaelic, the worst Tinder date in history, living life, losing love and the question everyone needs an answer to… “Who breaks up with Stella?”

Following in the footsteps of Simon Pegg, Dylan Moran and Dara Ó Briain, Danny was chosen last year to perform as part of the iconic “Best of The Edinburgh Fest” Show.

Danny told the Dundalk Democrat he can't wait to bring his high energy show to the Spirit Store stage.

He said: "I'm really looking forward to being back at The Spirit Store in Dundalk, the room always has amazing energy and the crowd there are always crazy… in a good way!

"There will be fantastic support from Gary Sansome, Alan Irwin, Ronan Linskey and the gig will be hosted by Juicebox Comedy's Aidan Shields, it's a hell of a lot of live comedy for a tenner - get on it Dundalk!"

He said: "I had an immense snackbox in the town the last time I was there - I'll be tracking that chipper down again on Saturday night after the show - any chipper suggestions for the best snack box in the town feel free to tweet me Dundalk!"

Grab your tickets now at http://www.spiritstore.ie  and give Danny a tweet with your snackbox suggestions @dobcomedy