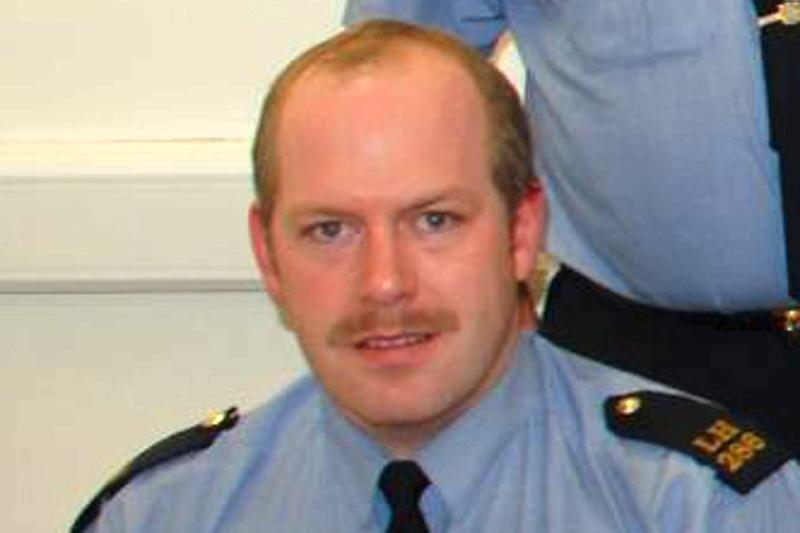 The Garda Síochána Ombudsman Commission is investigating the circumstances leading up to and including the death of the Garda Tony Golden, the apparently self-inflicted death of Adrian Crevan Mackin and the serious wounding of Siobhán Phillips, in Omeath, Co. Louth in October 2015.

This investigation was opened in the public interest under section 102(4) of the Garda Síochána Act 2005. It was opened in late 2016, following receipt of information and complaints from several sources in relation these matters last year. Inquiries are at an early stage, following communications with the Garda Síochána, with the affected families and their representatives and with other interested parties. GSOC is very aware of the tragic context of this investigation and sensitivity to this will be a priority.

The scope of the investigation will include, but will not be limited to, the following:

Full and timely cooperation of the Garda Síochána and other organisations will be critical to the effectiveness and progress of this important investigation. The Garda Síochána Ombudsman Commission will use all its legal powers to try to ensure this cooperation.