Dundalk acts to battle it out at Vantastival for BIG prize 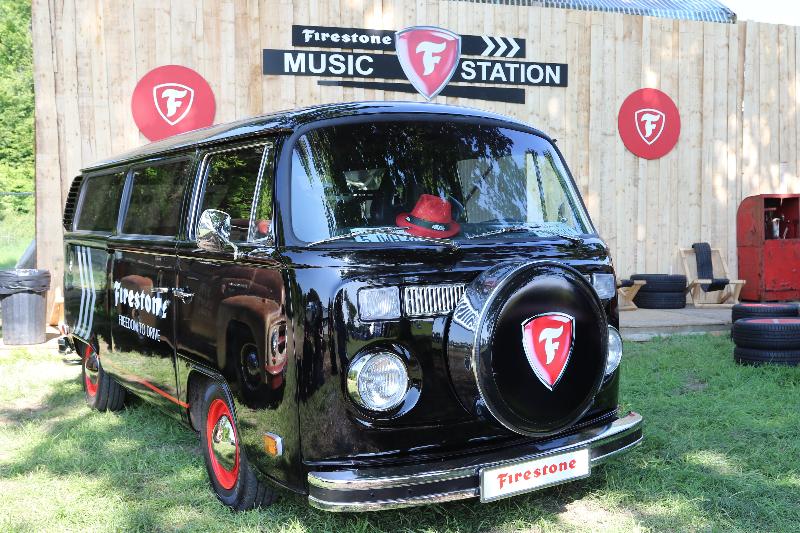 12 up-and-coming Irish acts from within Vantastival’s native Louth and its bordering county of Monaghan have been shortlisted from hundreds of applicants to take part in its 'Battle of the Bands' competition.

The return of the European Firestone Music Tour to the festival this year, gives local bands an opportunity to win a coveted prize worth up to €4,000.

Dundalk has a particularly strong showing with five acts among those shortlisted - Accidents in the Workplace, Just Mustard, Nix Moon, The Periods and The Future West. The initial online phase of the competition will run on the Firestone and Vantastival Facebook pages over the next two weeks, with the public vote reducing the initial 12 acts to five, who will then participate in a live final at Odd Mollies venue in Drogheda on May 11th.

The winning band, which will be chosen by an expert judging panel comprising journalist Tony Clayton-Lea and award-winning Today FM sound engineer Gavin Blake, as well as Vantastival and Firestone representatives, will receive a significant prize package including three days of recording at well-known Grouse Lodge Recording Studios in Co. Westmeath - with band accommodation included - and an €1,800 voucher for well known Dublin music store, Musicmaker.

Firestone Ireland’s marketing manager Colm Conyngham said: “We are delighted to offer an opportunity to encourage new and emerging musical talent to show off their skills, in conjunction with Vantastival. We hope we will be able to provide a platform that will assist new music artists to the next step on the ladder and we can’t wait to start listening to the work of many musicians.”

Vantastival is a key event within the Firestone Music Tour, an original sponsorship programme for music festivals across Europe in Spain, Germany, France, Poland, Italy and the UK. Meanwhile, the Battle of the Bands competition represents an extension of the brand’s authentic association with music, as part of a long-term effort to reach a vibrant, youthful audience and showcase emerging ‘grass roots’ talent.

Vantastival director Louise Tangney said: “We are delighted to welcome Firestone back to Vantastival following the popularity of their new music stage at last year’s festival. This competition is a fantastic opportunity for up-and-coming acts to win a really valuable prize and we are thrilled to be involved.”
Voting is open now at https://a.pgtb.me/3Qb3tp, where a music video for each participating band can viewed.