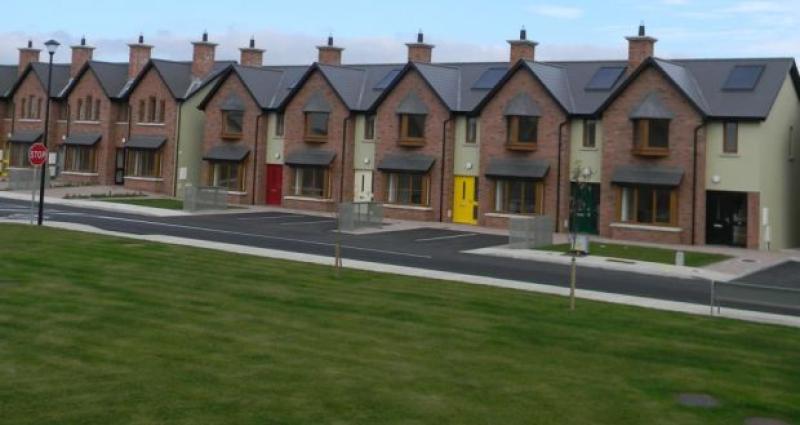 The Census 2016 results released this week, show that the number of housing units in Louth has increased by just 213 units or 0.4% since 2011.

There is a large improvement however, in the number of vacant properties in Louth. While 4,713 vacant units sounds like a very large number, it is down from 6,232 in the last census. Out of these 4,713 units, 761 are holiday homes so the number of vacant properties is just under 4,000. This shows a drop in the vacancy rate in Louth to 9.2% from 12.2%. This figure looks even better when compared with the national figure of 15%.

The average weekly rent paid to private landlords increased by 11.8% since 2011, with €157.79 being paid on average in Louth in 2016, compared with €147.79 in 2011. This figure is much lower than the national average weekly rent of €199.92 – this figure however does include average Dublin rent rates in its calculation.