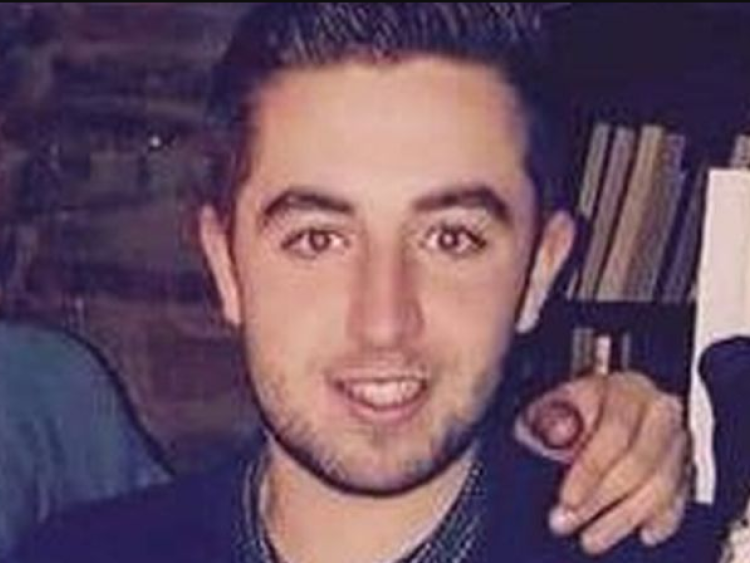 Doctors are happy with the progress being made by TJ Duffy, the DkIT student who was knocked unconscious during an assault on April 9th.

The 21-year-old suffered the injuries when he was pushed from a footpath on the Main Street of Carrickmacross.

The Ardee native was subsequently placed in an induced coma at Beaumont Hospital in Dublin after he underwent surgery on a clot on his brain.

Although Mr Duffy remains in a coma, doctors are believed to be pleased with his progress.

It is understood the prime suspect in the case fled the scene on foot through an alleyway after the incident.

Two men in their 20s were arrested last week in connection with the attack and both men were later released without charge, while a file has been sent to the Director of Public Prosecutions.