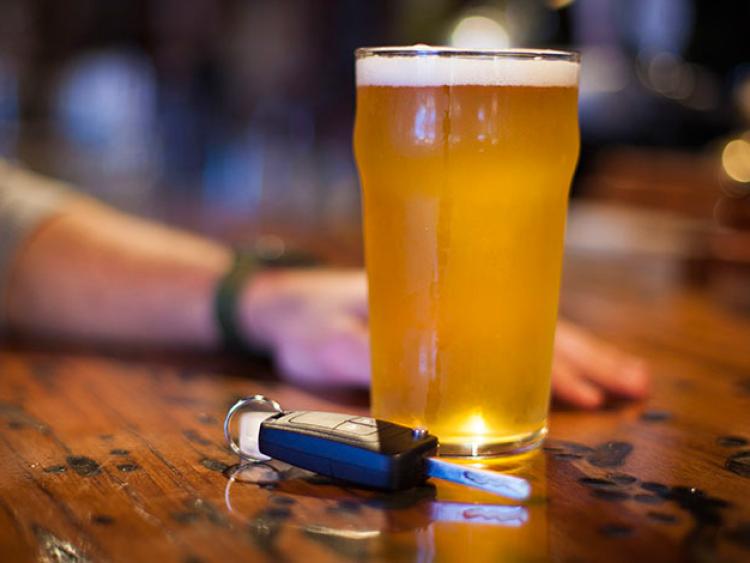 Just 1 in 5 drink-driving convictions resulted in licences being recorded in District Courts in 2015 and 2016, according to a study carried out by The Irish Times.

It is essential that licences are recorded in court to ensure penalty points are endorsed on them, or in the case of disqualification to ensure it is enforceable.

The Courts Service database is not linked to the National Vehicle Driver file, and photocopies of a driver’s licence are required so that endorsements can be added.

In Louth, licences were recorded in only 4 per cent of drink-driving convictions, and the figure was 6 per cent for Limerick and Kerry.

The data, supplied to Independents4Change TD Tommy Broughan by Minister for Justice Frances Fitzgerald, also shows that over the course of two years, more than 9,300 cases of drink driving were completed by district courts across the State. Overall, there were just over 5,400 drink-driving convictions.