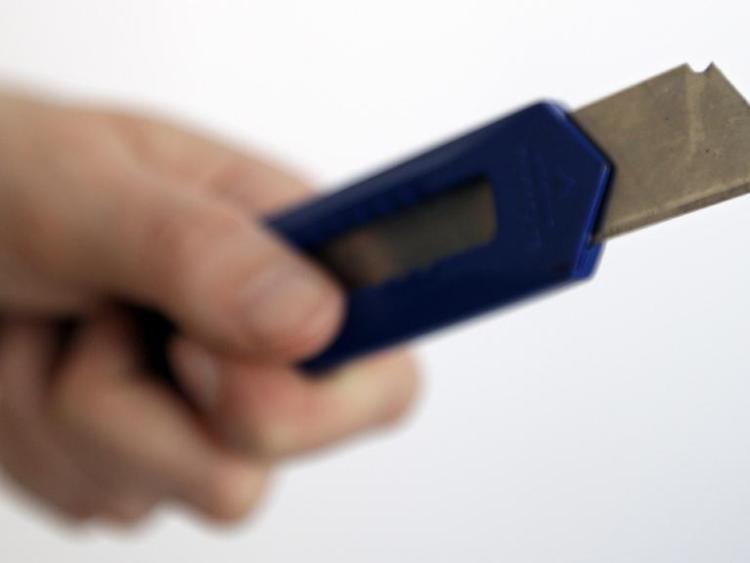 Gardaí are investigating the circumstance behind a chilling late night robbery in Dundalk.

At approximately 3.45am on Sunday 16th of April a man was robbed on Armagh Road by a male in his late teens wielding a stanley knife.

The victim initially fled but was unable to get away and was forced to hand over €60. Another male and two females were spotted in the vicinity of the robbery.

The perpetrator was described as being 5'9 to 5'10 and in his late teens. He was wearing a grey tracksuit top, black bottoms and dark hair.

Anyone with information is asked to come forward or to contact Dundalk Garda Station on (042) 938 8400.