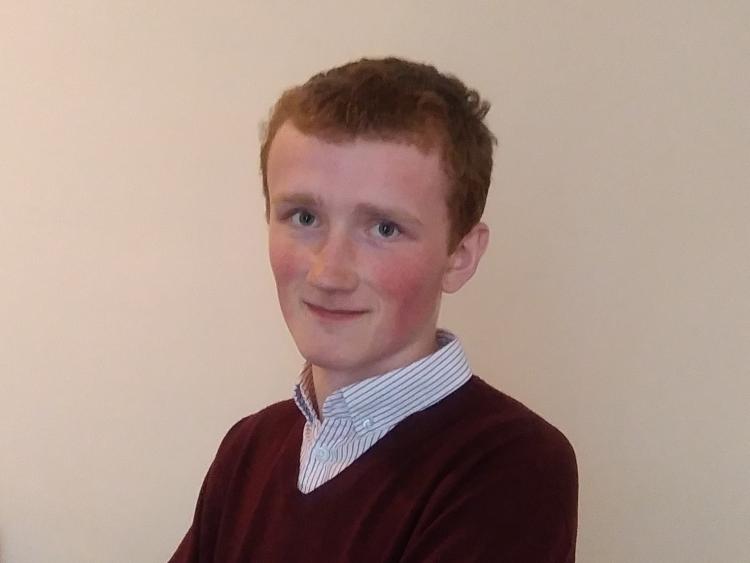 Dundalk-native Caoimhin Reilly has been announced as the new Sports Editor of the Dundalk Democrat.

Reilly, from Kilcurry, has written for a host of titles, both online and in print, including Extratime.ie, the42.ie and the Dundalk Democrat.

He is pursuing a degree in Journalism and New Media at the University of Limerick, where he was the sports editor of the college's paper - An Focal.

Speaking this week, Democrat Editor David Lynch expressed his delight at having Caoimhin join the team.

"Caoimhin is an exceptional young talent and has a fierce work ethic, which will stand to him throughout his career. He has shown already that he has the ability to lead the Democrat's sports department and he brings with him many great ideas and improvements for the future.

"I am delighted to welcome him on board and look forward to working closely with him," he added.

Caoimhin stated that he is relishing the challenge which lies ahead.

"I grew up reading the Democrat and I look forward to adding to the already rich tradition of sports coverage at the paper.

"I see this as a great opportunity to grow the Democrat's sports brand and coverage in the newspaper and also online."