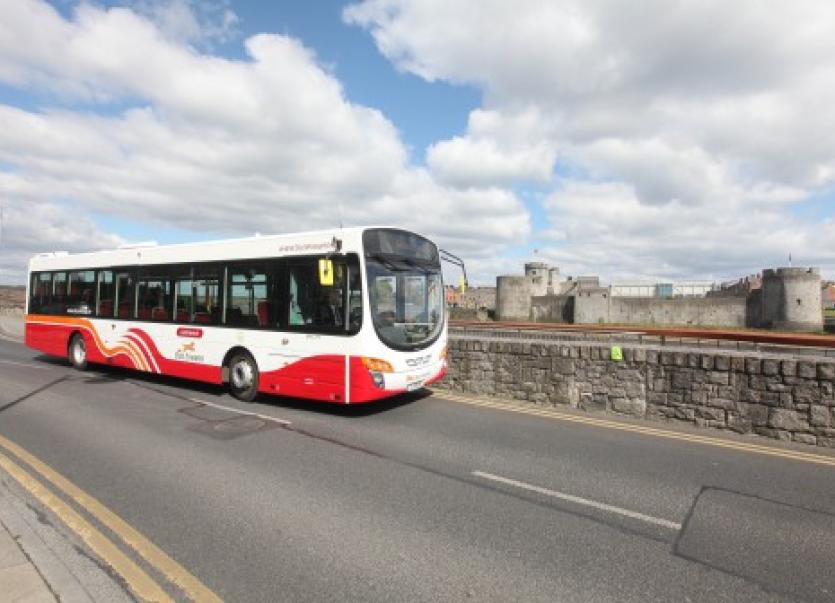 Bus Éireann drivers are to return to work after 21 days on strike, ahead of a ballot on recommendations issued by the Labour Court aimed at ending their dispute.

The National Bus and Rail Union said on Thursday the court had issued its recommendation “across a range of grades” at the financially troubled bus company.

General secretary Dermot O’Leary said it was “ quite obvious, just from a cursory glance, that our contention that major cultural change is imminent has been borne out by this recommendation”.

“We will now move immediately into a consultative phase with our members across Bus Éireann in order that they will be fully informed in advance of casting their ballot on the fundamental issues contained in the recommendation.”

“Our members will now return to work after 21 days on strike, they have shown tremendous dignity throughout what has been an extremely difficult dispute, for that they are to be commended,” Mr O’Leary said.

“We would also like to take this opportunity to thank members of the travelling public for their massive support and understanding through what has been a difficult time for them in having to make alternative travel arrangements for their daily commute.”

Mr O’Leary said on Wednesday that if there were buses available to drive, his members would drive them. “The operations side is up to Bus Éireann,” he said.

The dispute has cost Bus Éireann up to €500,000 a day in lost revenue. It centres on a proposed survival plan for the financially troubled company that involves significant cuts to pay and conditions for staff.

Bus Éireann acting chief executive Ray Hernan said he did not expect buses to be up and running by Thursday evening which marks the start of the Easter bank holiday weekend for many.

“I apologise to the public. That is not now going to occur until, at the very earliest, Friday morning,” he said.