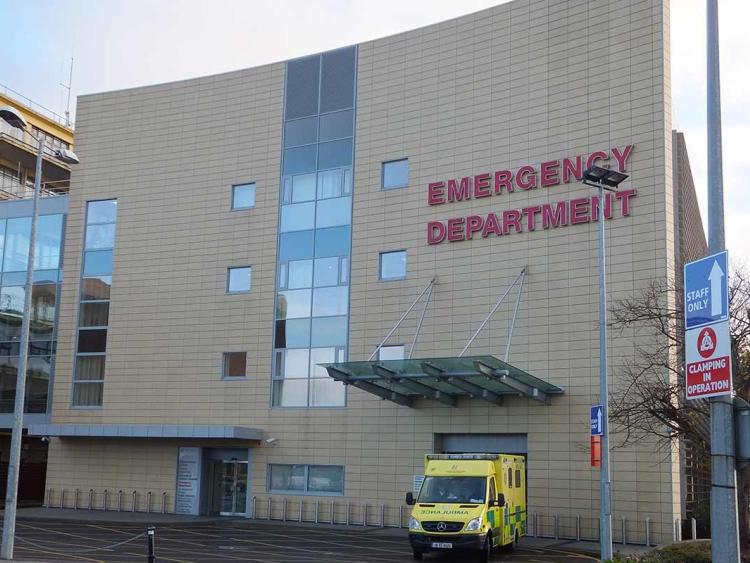 Sensitive patient data has been reported lost or was found, on three separate occasions in 2016, in the vicinity of the grounds of Our Lady of Lourdes Hospital in Drogheda.

According to reports in thejournal.ie, in February 2016, documents that were being carried by a staff member between buildings at the hospital were scattered by the wind. Two pages of a completed service application form were never recovered.

Later that same month, a hand-written note containing a patient’s personal details was found in a waiting room, while in March 2016 a document containing information relating to 13 patients was found in the vicinity of the hospital grounds.

Then in October 2016, files belonging to Tusla, the Child and Family Agency, were found by HIQA in an empty building that was in the process of being renovated for use by the charity, Rehab.

According to The Journal, the HSE have said that the records could not have been accessed by members of the public and a review of the incident was undertaken to ensure this mistake does not happen again.